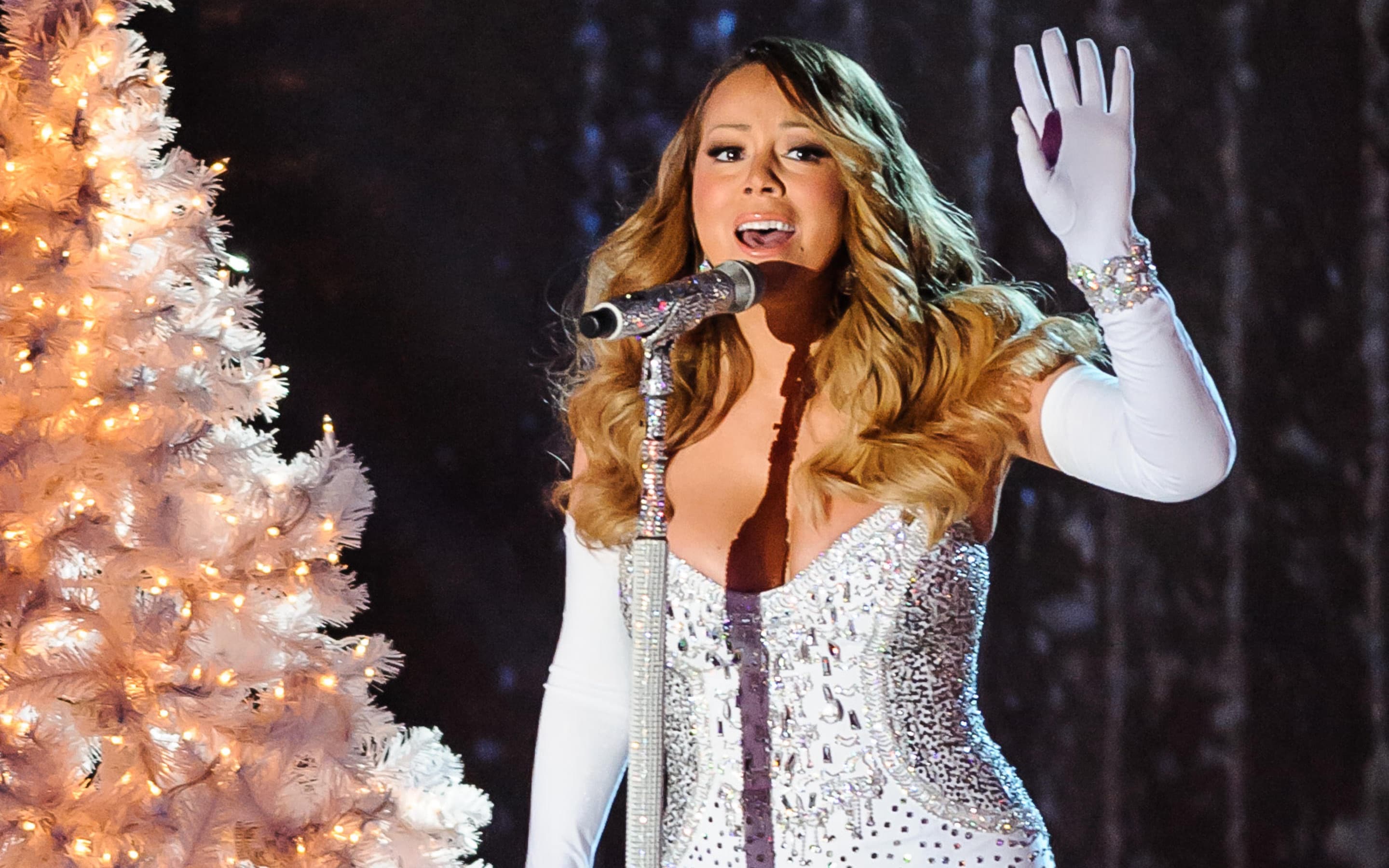 The voice of We Belong Together stated in the video: “I can’t help but celebrate Christmas with the world”. A little while ago the artist gave the public the trailer of the new Christmas show that will arrive soon on Apple TV +.

After conquering the top of the ranking of the best Christmas songs according to Billboard, the singer is now preparing to bring a new wave of music, pop and magic.

In the past few hours, the artist has published the trailer of the show on the Instagram profile that matters more than ten million followers who follow his life daily between music, work commitments and moments of relaxation with loved ones.

The video shows a preview of some images of the show between choreography and spectacular sets, alongside the singer also two guests, that is Kirk Franklin And Khalid, with whom he started the collaboration Fall in Love at Christmas, whose official videoclip boasts more than one and a half million views on Youtube.

The singer also revealed the release date by writing in the post’s caption: “Let’s warm up the sleigh and get the reindeer ready for our extravagant party together! Coming to your screens on December 3 on Apple TV + “.

Mariah Carey, the queen of Christmas

And the 1994 when Mariah Carey publishes All I Want For Christmas Is You. In a short time the song hits the heart of the audience becoming a real Christmas classic.

Twenty-seven years later, the song is among the most iconic of this period internationally.