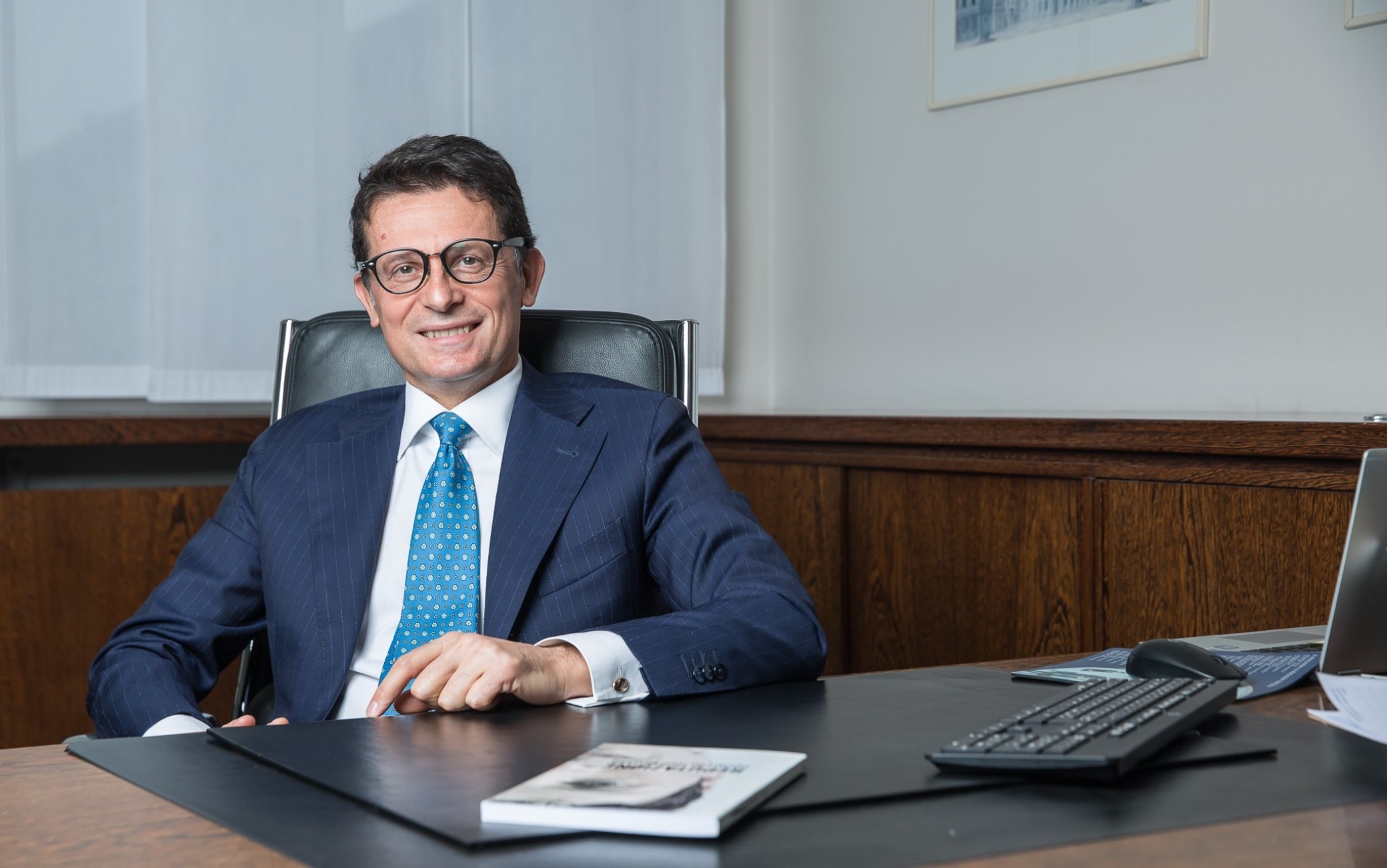 The president of the national federation of managers, executives, executives and executive professionals in the trade, tourism, services and advanced tertiary sector reflects on the hot topics that animate the economic debate in Italy. The pact for Italy announced by Prime Minister Draghi, the PNRR, smart working, pensions and the gender pay gap: the interview

The “pact for Italy” of which Prime Minister Draghi spoke, the PNRR, pensions, the gender gap in the world of work, smart working. There are many topics of discussion that politicians and economic experts are analyzing in this period of recovery that Italy is going through after the most acute phase of the health emergency from Covid-19. He talked about it with Sky TG24 Mario Mantovani, president of Manageritalia since November 2020, after 8 years as vice president of the national federation which represents, in Italy, over 37,700 managers and professionals in the sectors of commerce, transport, tourism, services and the advanced tertiary sector.

The pact for Italy

D: You have been ready for some time to sign an agreement with all the other institutional and social forces, responding to the appeal of President Draghi who spoke of a “pact for Italy”, but what priorities should this pact start from?

A: Having a more equitable and sustainable growth, with particular attention to young people and women, the world of work will no longer be the same and must be reorganized with new industrial relations. For managers, the pact is always active: we are always available, as citizens and as associations, to support the growth of the country, also specifically in projects that promote the work of young people and women. We are faithful taxpayers and have developed a subsidiary welfare system, a virtuous model that can be extended to many other categories. We are very far from the old models of “industrial relations”: our Collective Agreements are focused on the effective management of resources, co-managed with company representatives, and on flexible protections, also recently enriched with reactivation programs for those who are fired. Through the Prioritalia Foundation – whose President Marcella Mallen is also President of ASviS – for 10 years we have been making a concrete contribution to the development of a sustainable, inclusive, participatory economy, thanks also to the work of many volunteers, who make available to the country their skills.

D: Smart working has been very important in recent months: will it also play an important role in building the work of the future or was it just a parenthesis dictated by the emergency situation produced by the pandemic?

A: Much depends on the size of the company and the productive sectors. We have had best practices in investee companies and multinationals that have become the rule: it will be difficult to go back. In other cases, the culture that supports smart working has yet to break through. However, I believe that the end of the pandemic, which I hope will arrive soon, will lead to hybrid forms of smart working, supplemented by face-to-face activities, because the human relationship at work is indispensable. But the road to a new working approach is marked. Agile work can definitely be the future. Smart working does not exhaust the transformations of work, which have already been underway for many years, but neither is it a parenthesis originating from the pandemic. It must be seen as a relevant organizational lever, implementing a mixed model that allows people to focus on the values ​​and concrete contents of the work relationship, on the creativity that arises from the interaction, on what is not codified. The benefits in terms of personal quality of life can be very significant, helping to recreate a sustainable balance that metropolitan areas have lost. However, an evolved vision of organizations and an awareness of the processes that govern them are needed: too often companies (small ones in particular) are little more than production or distribution units, parts of a supply chain that regulates itself – or is regulated by rules – in only economic and operational aspects. In these cases, it is unlikely that smart working can become something more than emergency teleworking.

D: It is now established that greater gender equality would have positive effects on society as a whole. It’s a simple concept, but why is it so hard to get through? And will the law on equal pay be enough to bridge the gender pay gap?

A: The concept is simple, but the social changes it implies are profound. An outdated idea of ​​division of family roles and other stereotypes about the “typical” characteristics of men and women resist. No law alone can solve the problem, but the one on equal pay can significantly contribute to changing a mentality. Let us also remember that, in the event that it is necessary to leave the job even temporarily, the choice in the couple falls more often on the woman also because she has a lower salary.

D: Thanks to the Next Generation Eu, in the next few years we will have tens of billions available that can transform our country and make our economy more resilient, but you said that “we must defend the Next Generation Eu from a bureaucracy that costs around 30 billion euros. a year to companies in our country and can account for up to 4% of the turnover of a small business “. And how is it defended?

A: I want to remind you that we were the first to roll up our sleeves. Italian managers have already shown that they have concrete tools and methods of implementation that have saved our businesses in the darkest period. Now they expect recognition, not on the face of it, but as a spur to continue like this. On the other hand, we are talking about over 222 billion euros to be spent well. Not to be wasted. To be protected from illegality, corruption, tax evasion which alone is worth about 100 billion euros every year. We keep repeating that the NRRR is a once-in-a-lifetime opportunity, but the European funds disbursed in the past have not been used effectively, except for a few cases. The problem of bureaucracy is not its cost – in line or even lower than that of countries comparable to Italy – but the stratification of its levels, the excess of rules, the scarce relevance of the principles of responsibility, the lack of solid project management, the lack of a digitized vision of processes and skills, especially organizational ones, in public administrations. The enormous resources of the NRP, in addition to not having to be wasted for illegality and inefficiency, must activate private resources and improve the infrastructural quality of our country, to trigger lasting growth over time. This can only happen with the growth of services, which represent 75% of GDP and have been driving the country’s, albeit asphyxiated, growth for decades. We need to encourage development in the most innovative and higher value-added sectors, allowing for the growth of wages, which are really too low and insufficient to retain talent.

D: The pension dossier is one of the hottest ones on the government table right now, but the issue of supplementary pensions has practically disappeared from the debate. Wouldn’t it be appropriate to return to discuss it instead?

A: Supplementary welfare, or an intelligent synergy between public health and supplementary health, after the pandemic crisis, combined with a serious relaunch of supplementary pensions, according to the managers is the only tool to support if we want to guarantee a future pension for the our young people. Complementary welfare is an integral part of the Dini reform, which is still running very slowly, gradually transforming our pension system from pay to contributory. It is therefore paradoxical that we do not have the problem of developing it further, extending it to all categories of workers, overcoming the often anachronistic differences between dependent and self-employed work, using the severance pay as a lever for the growth of pension funds. A basic first pillar for all and a complementary second pillar are also tools that foster the social security culture, which is especially important for young people, when they can make alternative choices during their career. Unfortunately, however, the idea of ​​”cutting the contribution wedge” prevails – it means consuming tomorrow’s resources today – and the pessimism of “young people who will not have a pension”.