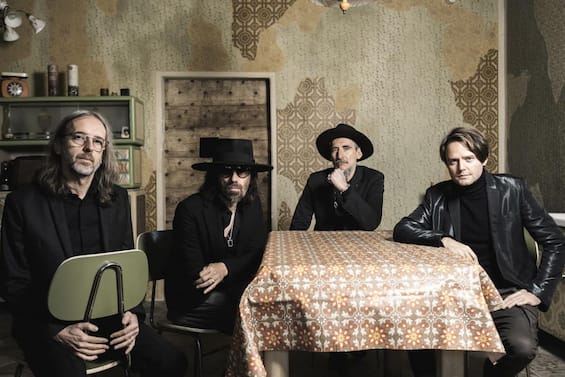 Karma Climate is the traveling project of Marlene Kuntz which has led the band from October 2021 throughout Italy, in search of those realities that are a model in the field of eco-sustainability and in the name of the ethical duty to create a sense of responsibility towards the world we live in. I shared the project with Cristiano Godano And Luca Lagash.