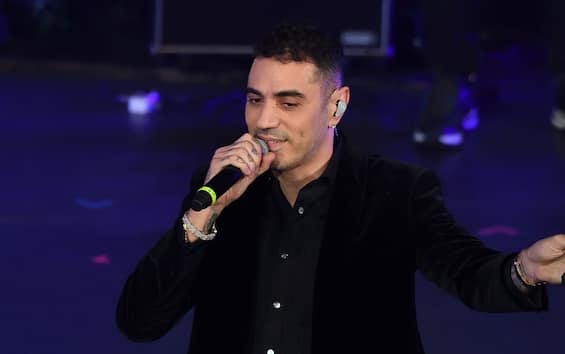 It had been waiting for weeks and finally the new single by Marrakech it was announced. Important it is a work on which the singer has spent a lot of energy to create a product that could express what is his artistic moment. The output of Importantas happens more and more often, was announced by Marracash himself with a posts on social media in which the singer also released the album cover We, they, the others, which will be published in a deluxe version. In reality it is a much larger project which includes several solutions for fans, which promises to give a completely new and immersive listening experience.

The single is out on December 9th Important

With a long post published on his Instagram profile, which has 2 million followers, Marracash announced the launch of Important for next December 9th. “Important is the title of my new single, out December 9th along with the deluxe version of NLGA”, writes the singer, who in the post did not provide many details regarding the new song focusing only on the deluxe edition of the disc, which however will contain the single inside. Impossible, therefore, at least for the moment, to have more details on the music and lyrics of the song. What is known is that Marracash has worked hard to achieve Important, which is credited for becoming a milestone in his musical production, already very rich in successes and songs that have marked Italian music. Importantly, Marracash wants to leave an indelible mark on 2022 which is now drawing to a close. The tour went pretty well and the release of the single definitively seals a year that can undoubtedly be considered positive.

We, they, the others: the Deluxe version to be released on November 9th

We, they, the others it was one of the most successful works for Marracash, who a year after its release decided to promote the album again with a new Deluxe edition. “A reissue that celebrates an incredible year for me, in which I brought my two most important records live, enhancing them even more together with a band that worked with me and followed me throughout the tour”, writes Marracash. In the light of these very strong vibes, Marracash explained that he “also wanted to include in this deluxe version the live audio and the DVD of the last two dates at the Assago forum, because in a certain sense the tour is part of the Person and of NLGA”. Then, Marracash concluded: “In this new version of NLGA I also told the genesis of each song, which you will find in the CD booklet, on the vinyl and in the box People Tour Experience”.