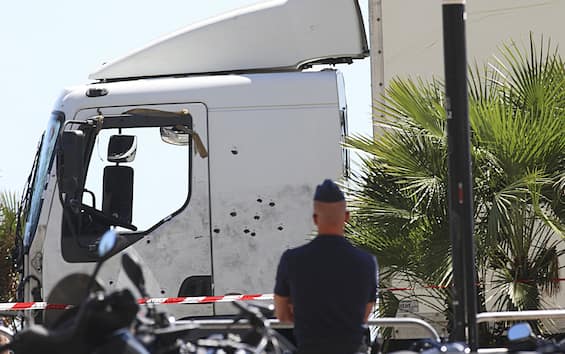 Six years after the attack, the maxi trial for the Nice massacre opens, which on 14 July 2016 caused the death of 86 people and the wounding of over 450. The first hearing is for today at 13:30 in Paris, in the same huge bunker classroom built in the courthouse to celebrate the trial of the November 13, 2015 attacks in Paris. Islamic terrorist attacks carried out by an armed commando linked to the self-proclaimed Islamic State, carried out by at least ten people, responsible for three explosions near the stadium and 6 shootings in various public places in the French capital, among which the bloodiest occurred at the Bataclan theater, where 90 people were killed.

7 men and a woman on trial

The massacre in Nice, on the other hand, dates back to July 2016 when on the Promenade des Anglais in Nice, Mohamed Lahouaiej-Bouhlel, a 31-year-old Franco-Tunisian, sowed death and terror for almost two minutes, throwing the truck he drove on the crowd gathered for the fireworks and concerts of the French national holiday. The man, who was killed in the minutes following the attack by the police, struck the crowd, proceeding in a zig-zag and shooting wildly from the window. 6 Italians also lost their lives in the attack. At the trial, 8 defendants will be tried, 7 men and one woman, in front of 865 people who have filed a civil action.