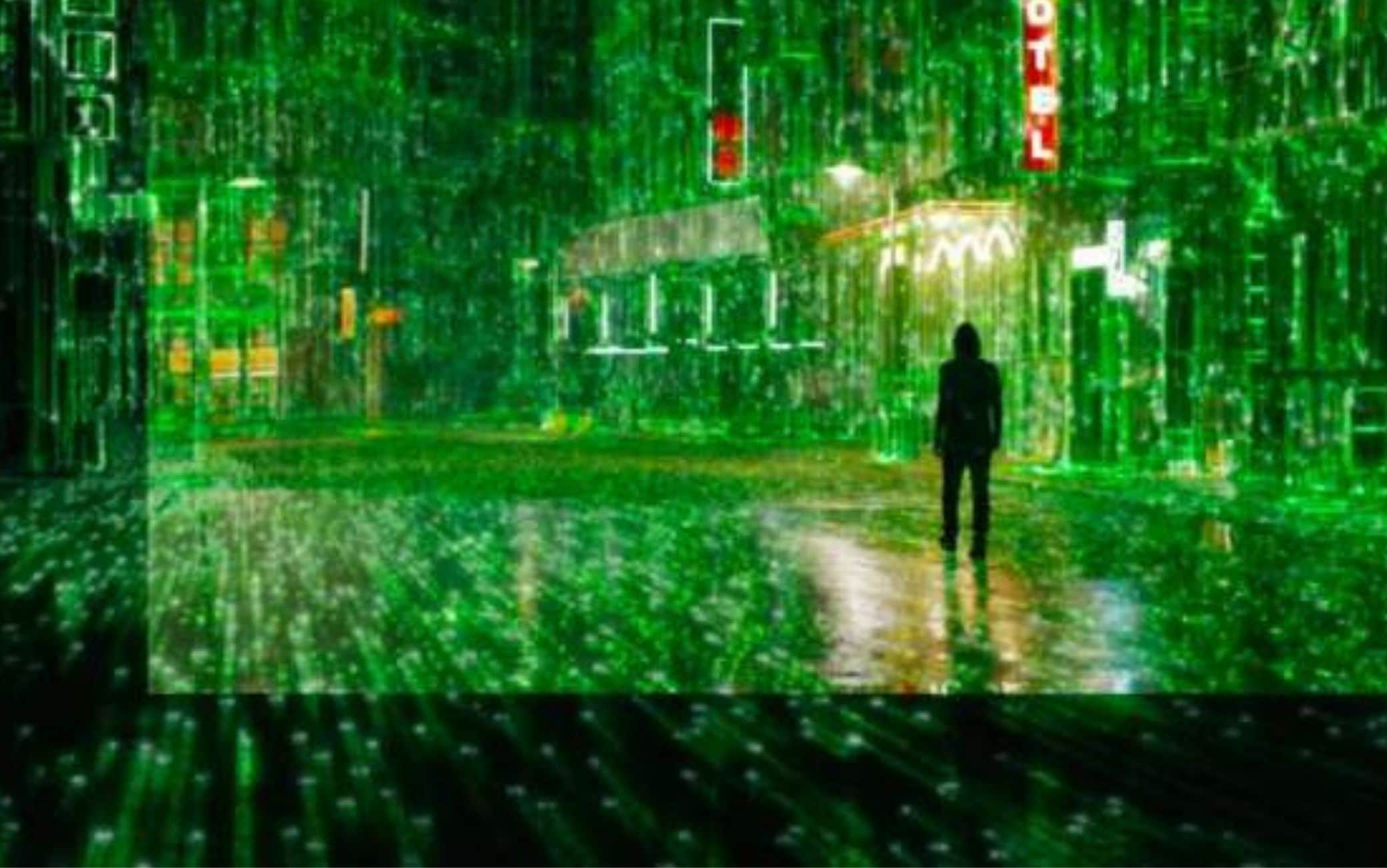 The wait for “Matrix Resurrections”, the fourth film in the world-famous sci-fi saga directed by Lana Wachowski, is now at very high levels and the enthusiasm of the filmmakers is skyrocketing even in our country. The great party for the debut of the new chapter of the story, expected in Italian cinemas next January 1st, was joined by Luca Ward, the Roman actor who in the Italian version of the saga gives his voice to Neo. Keanu Reeves’ dub is over and Ward communicated it to followers with a post.

Luca Ward is no longer in the skin and the tone of the post on his Instagram profile confirms it: “Dubbing performed for Neo!”, A dry announcement but which reveals all the emotion for having taken part in such an eagerly awaited project and so loved by the public. Luca Ward, historian Italian voice of Keanu Reeves, is certainly among the fans of the adventure of “Matrix”, which began on the screen over twenty years ago and, as a fan, he wanted to make it known to all Italian viewers that the wait to learn about the new developments in the story is about to end.

The announcement of the end of the dubbing of the protagonist’s parts gives hope that in general the Italian version of the film is well advanced. In the post, Ward remembers to mention Warner Bros. Italy which traditionally deals with the distribution of the films of the saga of Lana and Lilly Wachowski in our country.

Keanu Reeves and the promotion of “Matrix 4”

Luca Ward’s post on his official Instagram profile collected comments from fans awaiting the first screening of the film, set in Italy for 1 January, a festive date that will certainly find favor with the public.

A little more than a month after the release of “Matrix Resurrections”, the promotional machine is already super active with the protagonists of interviews and covers. Among these, the latest issue of Esquire deserves a special place, dedicated to Keanu Reeves, the 57-year-old interpreter of Neo, the cover of the winter release. On that occasion, the actor revealed that he had discussed with his friend and set partner Carrie-Ann Moss (Trinity, in the “Matrix” saga) about the most significant titles in the history of cinema, the ones that he thinks should be seen. at least once in a lifetime. From the comparison came a list, published by the magazine, which reveals a lot of the interests and film culture of the great actor.