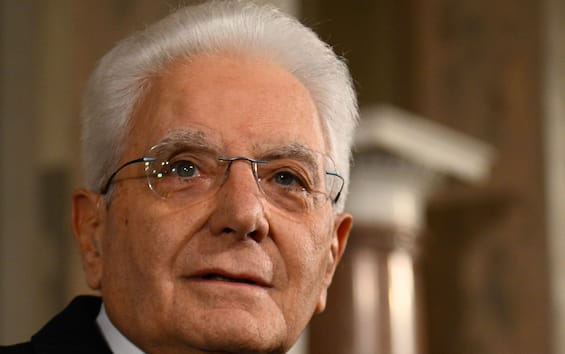 As Mattarella said in his speech “the appointments of history cannot be avoided”. The President of the Republic, in fact, went to Maastricht, the last stage of his state visit to the Netherlands, for the thirty years since the signing of the historic European Treaty. “The Maastricht Treaty was a courageous leap in quality for Europe, – began Mattarella – among all the topics I remember the concept of European citizenship”. The president made his speech at the House of Government calling the treaty treaty a courageous qualitative leap and “a milestone for political union” desired by “idealistic and realistic leaders with a vision for the future”.

So many are the issues faced by Mattarella since Brexit that “there was, but you can’t go back to the past that no longer exists” to integration that requires “stubborn passion”. The president stressed that we cannot be satisfied with occasional solutions because “today there are dramatic challenges facing the European Union”. Mattarella invoked “mutual trust between partners with patient and effective work” encouraging everyone: “We must not make us disheartened by the crises because Europe, as Jean Monnet said, goes on with the crises “.

For migrants, shared choices are needed

On the subject of energy, the head of state underlined the delicacy of the situation that requires a “strategic action to be managed jointly. We need to rethink energy choices: this is not the time for hesitation or selfish choices. On the contrary, courage is needed “. According to the head of state,” the progress made in recent weeks is heading in the right direction, starting with the decision to set a ceiling on the price of gas, which has already contributed to the drop in energy prices “. While on a hot topic such as that of migrants, he reiterated that sevono “shared choices of the European Union”.