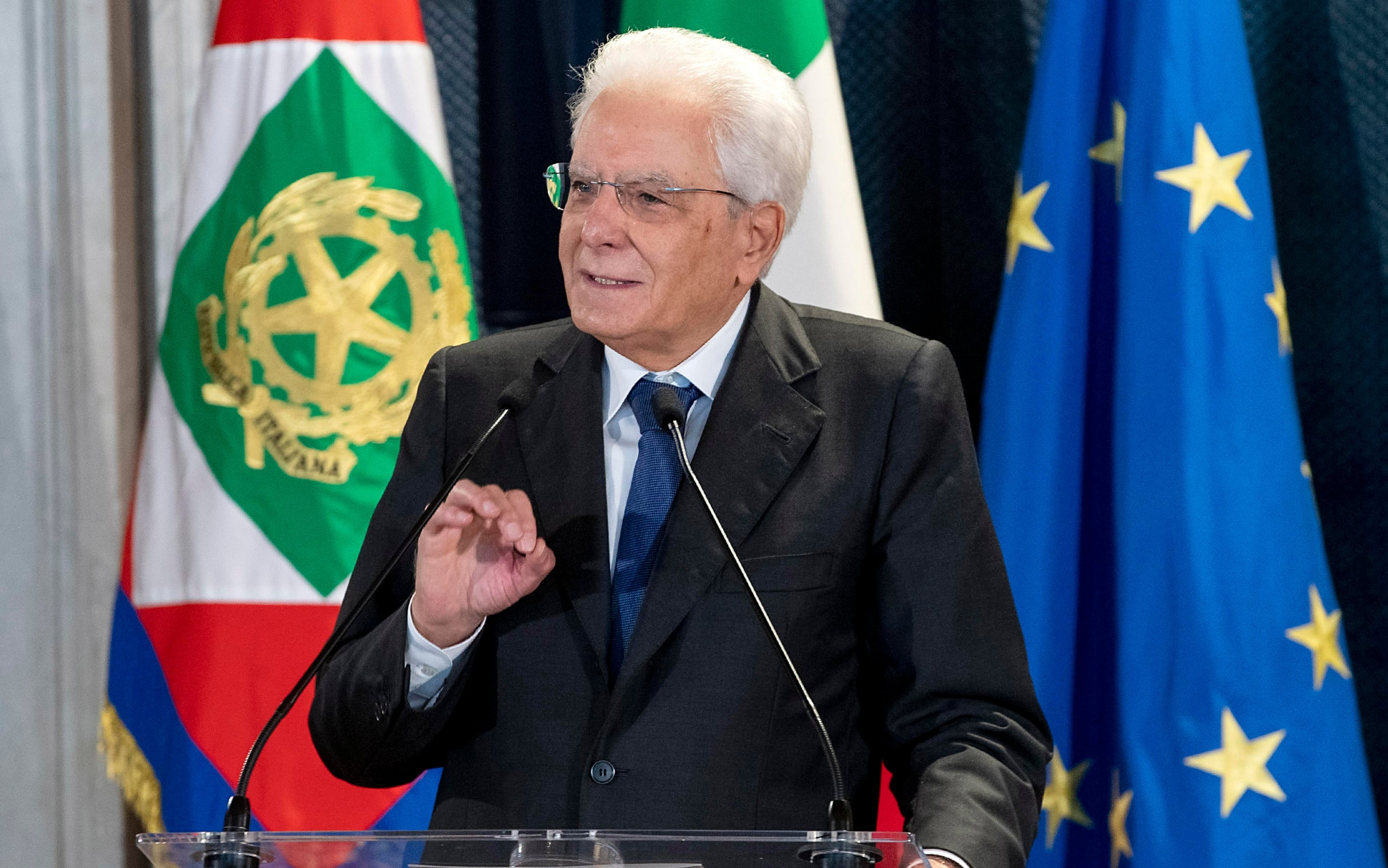 The head of state spoke to the Quirinale during the ceremony for the awarding of the insignia of Cavaliere al Merito del Lavoro: “The Italians have shown responsibility”

“The restart is a new road and we must follow it with determination and hope as in the post-war period, with the contribution of forces and people”. President Sergio Mattarella, on the occasion of the ceremony for the delivery of the insignia to the Knights of Labor, spoke about the moment that the country is experiencing.

“We can have confidence in ourselves because we have faced a very tough test. The few who follow their unscientific theories cannot prevail, with a sometimes senseless violence. The Italians have shown responsibility. Research and vaccines have given us back spaces of freedom and the possibility of taking our lives back in hand “, continued the president. “Only by growing together will we grow more, this is the constitutional affirmation of work. Progress is possible and lasting only if it involves the whole of society. It is necessary to have the courage to adapt the difficult conditions of a society in which inequalities have increased . Work must be put back to the center and this is the proof of a mature country “.

“The PNRR is a great opportunity that we cannot miss. Our economy is growing at an encouraging rate, above the average in other European countries and in Italy the vaccination campaign is more successful than elsewhere”, continued Mattarella. “We need to go beyond the favorable economic situation and lay the foundations for a structural improvement of the networks, production factors and services.

Starting afresh from the young

“The alliance between generations is a condition for getting out of the stalemate that the country has experienced. It is precisely the profound changes that have taken place in society that force us to quickly heal those fractures that risk making us retreat. The marginalization of part of the world of young people it has always been a reason for the weakening of societies and economies: in such an accelerated period of innovation, such as the current one, it would be an even more unbearable impairment. We must not allow it “.

“We have to start again as in the post-war period, when a new social model, more capable of well-being, opportunities and rights, arose from the combination of forces and people who had never known that well-being. We can have faith in ourselves. Why? together we faced a very hard test. And we were capable of solidarity, civic sense, responsibility, dedication to work “, he concluded.