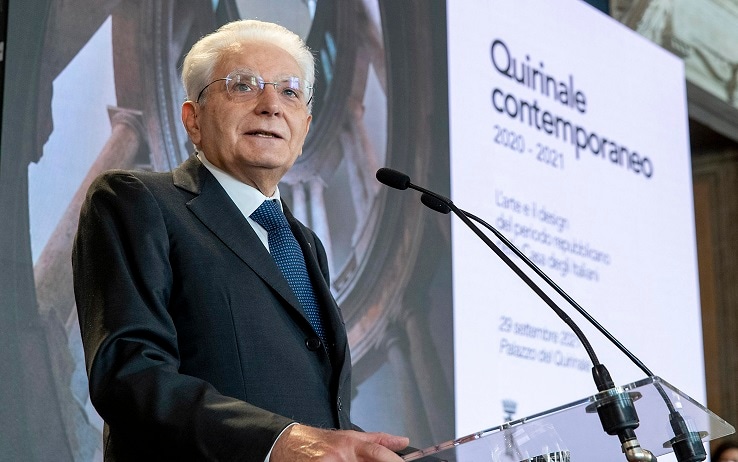 “To get out of this spiral it is necessary to educate: educate to respect, educate to equality”, says the President on the day against violence against women

“Violence against women is a failure of our society as a whole, which has failed, in the path of liberation undertaken by women in the last century, to accept a fully equal concept of couple relations”. Such violence “originates from a distorted vision of the relationship between man and woman, which sees the latter as an object and in any case as a subject not worthy of full respect. It is in the idea of ​​inferiority that pervades, still too often, the ‘approach to the female question, in which the roots of all forms of violence are found “. The Head of State, Sergio Mattarella, writes it.

“Educating to get out of this spiral”

“Violence against women originates from a distorted view of the relationship between men and women, which sees the second as an object and in any case as a subject

not worthy of full respect. It is in the idea of ​​inferiority that still too often pervades the approach to the question feminine, in which the roots of all forms of

violence. To get out of this spiral it is necessary to educate: to educate to respect, to educate to equality, to educate to the idea that strength can never constitute an instrument of dialogue. This education must already be disseminated in families and then in schools, from early childhood “, he continues.” It is essential that women who have suffered violence feel around them a world that welcomes and protects them, to allow them to go out. from silence and free yourself from that fence where violence was born. Only with a society ready to support the victims will it be possible to defeat violence against women. This is why every activity is important

day they carry on the institutions, associations, volunteers and volunteers, who try to build shelters to treat and prevent violence. Violence prevention requires listening, interventions, support networks and in many cases tools to offer women a free living alternative. Addiction, often of

economic character, in which many of them are found, is an obstacle to the search for protection and to the reporting of violent episodes. There is still a long way to go, but it is necessary continue to operate, individually and with collective actions,

because eliminating violence against women is a goal essential for our common life “, concludes Mattarella.