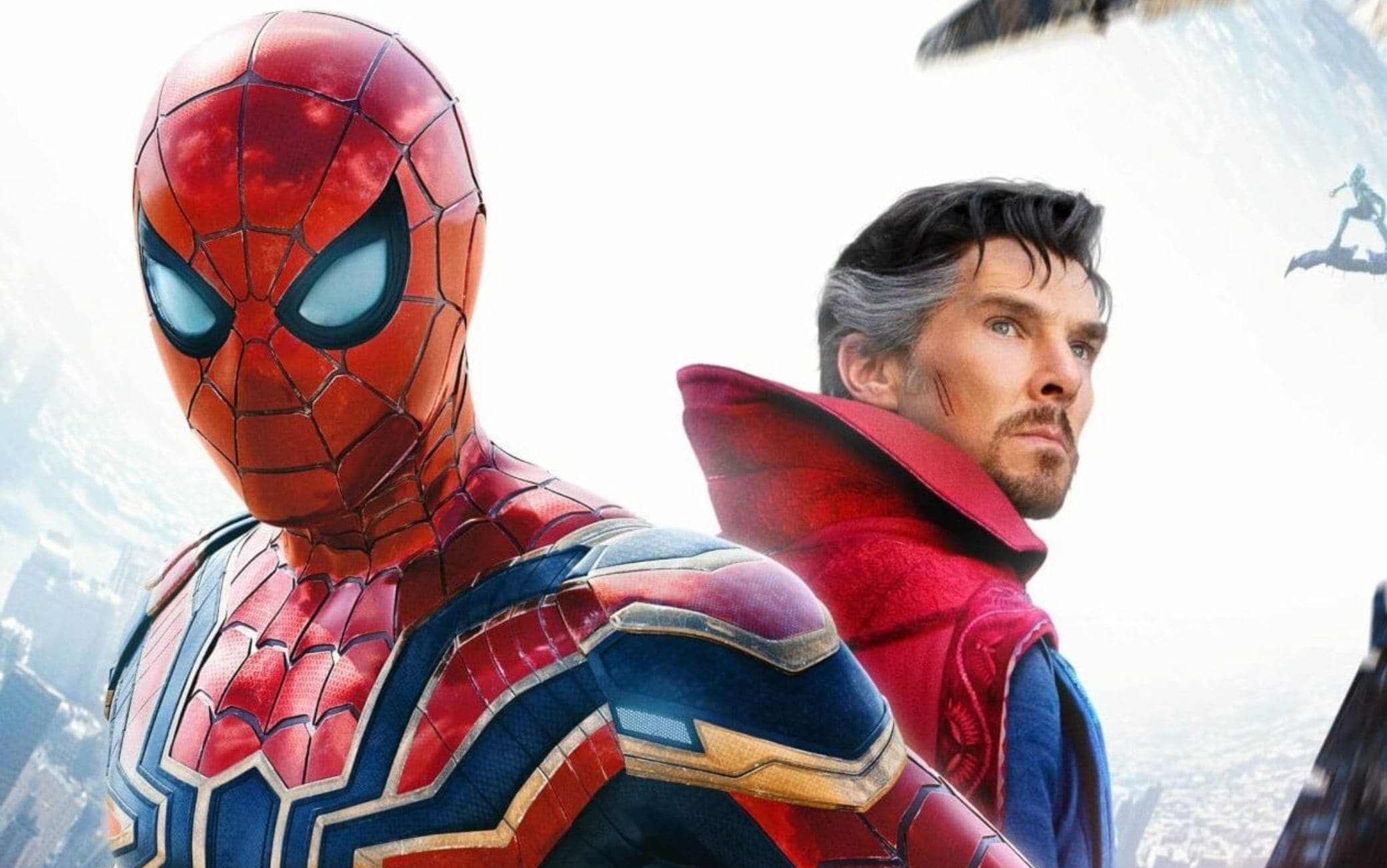 The great results obtained on the tennis court have enormously increased the fame of Matteo Berrettini, today one of the most famous tennis players in Italy. To decree its status is an extraordinary participation in one Spider-Man: No Way Home commercial.

He too, like the Peter Parker played by Tom Holland, found himself dealing with the Multiverse. Suddenly, during a change of pitch, here he is face to face with an athlete from the 70s. He just doesn’t understand how this is happening. Then you hear him say: “Who left the Multiverse open?”. Doubtful, he looks up and sees Spider-Man in the stands: “You seemed to”. A fun curtain that prepares fans for the start of the presale of tickets for the third Marvel movie starring Tom Holland.

Mysterio made sure the world knew Spider-Man’s real identity at the end of Far From Home. Since then, Peter Parker’s life has never been the same. There are those who consider him a hero and others a murderer. The machera has fallen and there is no way to put it back, or maybe yes?

Peter turns to Doctor Strange for a solution. He tries to explain to him that, however complex, there is a spell that can rewind events, effectively canceling the revelation. However, this would also include the new relationship lived with MJ. She knows everything about him and Peter doesn’t intend to miss out on how hard he got. He is in love and so he intervenes and hinders the formula, generating a chaos that pushes villains from other universes into his reality.

They are all on the hunt for Peter Parker, although they will soon realize what is happening. The first, according to the trailer, is Doctor Octopus, particularly surprised not to come face to face with Tobey Maguire. Both he and Andrew Garfield are the great expectations of this third film. Many take their presence for granted, despite the denials. There have also been leaks, which some believe have been retouched. All that remains is to wait until December 15, 2021, when the film will hit theaters in Italy.

here is the cast of Spider-Man: No Way Home: