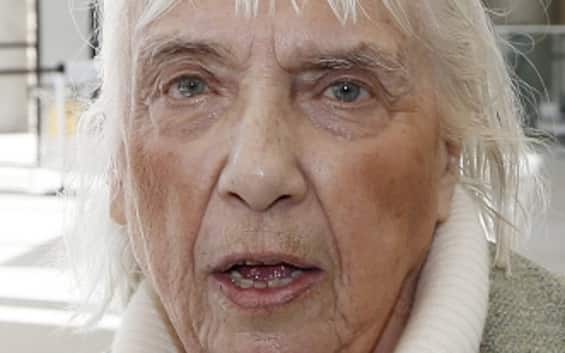 “She passed away peacefully” the eldest son of Maya Ruiz-Picasso, daughter of the painter Pablo Picasso and Marie-Therese Walter, who died at the age of 87, is keen to clarify. “She is the only person in the world who didn’t talk about Pablo Picasso but about dad” says her son Olivier Widmaier Picasso. Recognized as an expert on her father’s creations, Maya Ruiz-Picasso promoted several important donations from the artist to the French state. “He always felt that this was his mission, that these works should return to the state for the benefit of all,” Olivier stressed.

Maria de la Concepcion, known as Maya, was born in 1935 in the French town of Boulogne-Billancourt, near Paris, the result of Picasso’s relationship with Marie-Thérèse Walter, one of his great loves. For many years she Marie was the shadow woman of the artist who was married to the former dancer Olga Khokhlova, with whom she had his firstborn son Paulo. The second of Picasso’s four children with other women, she Maya was the protagonist of numerous paintings and sculptures by her father including “Maya with a doll” and “Maya in a sailor suit”. Married to Pierre Widmaier, a former naval officer, Maya had three children: Olivier, Richard and Diana. When Picasso met Francoise Gilot in 1944, he moved away from her daughter and settled in the south of France where he had two other children from his new partner: Claude and Paloma. However, Maya Ruiz-Picasso continued to visit her father until her death in 1973. Over the years Maya has made several bequests of her father’s estate to the French state. The last dates back to 2021: six paintings, two sculptures, plus a notebook of drawings, including “The child with the pacifier sitting under a chair” (1938), a work that represents Maya as a child.