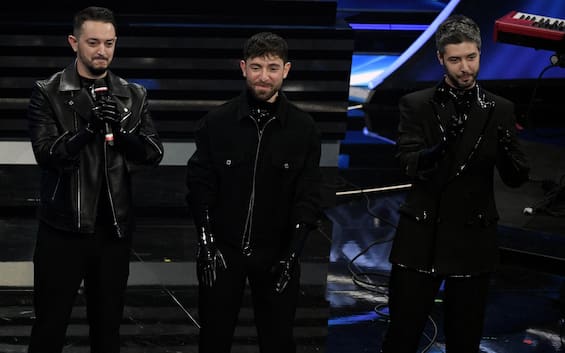 Bad Memories is the title of the new song by Meduza in collaboration with James Carter and Elley Duhé. In the past few hours, the Italian trio distributed the lyric video of the song, quickly exceeding half a million views on YouTube, a symbol of great appreciation from the public.

meduza, the new song is bad memories with James Carter and Elley Duhé

An unstoppable success and international acclaim that have made Meduza one of the most popular bands in the world. A few weeks ago the trio announced the release of the songs with a post on the Instagram profile that matters more than 240,000 followers.

Now, Meduza have also distributed the lyric video of the song preparing to climb the charts again.

Over the years the Meduza have imposed themselves thanks to their unique style, the media explosion came with Piece of Your Heart in collaboration with i Goodboys.

Subsequently the group repeated the success in duet with Becky Hill on the notes of Lose Controlwhose official video clip currently has over one hundred million views on YouTube.

Among the most loved songs of the group we also find the recent collaboration with Hozierthat is to say Tell It To My Heart.