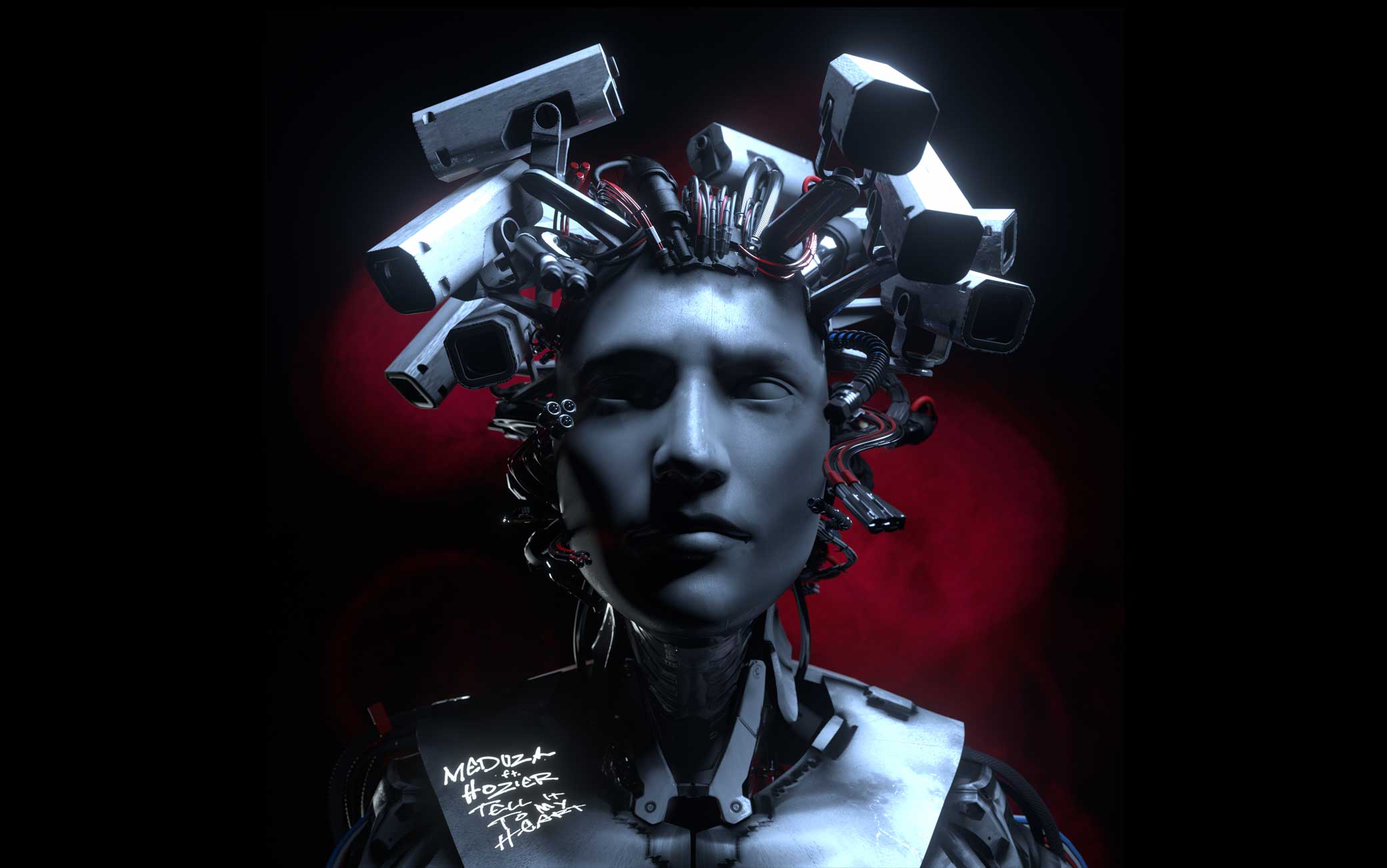 The official video of Meduza feat. Hozier entitled “Tell It To My Heart. The clip shot in Mexico tells the story of the strong bond between two twins and a love story, repressed and hidden for fear of being judged, rejected: two boys united by dance even before blood, a means they use as the purest language of expression. In a closed society where feelings tend to be repressed, dancing is all the brothers have to express their emotions and what is most intimate and true lies in their soul. In an extremely current context, the two brothers find themselves having to deal with what it means to accept oneself for what one is. A strong message, extremely focused: that love prevails, beyond any choice labeled as “different”.

Tell It To My Heart has collected over 30 million streams (one million in the first 24 hours alone), has climbed the charts all over the world and is present in the Top 200 Apple Music Chart of 25 countries, in the Top Spotify Chart of 5 countries and in the Global Shazam Chart. Stable in the Radio Dance ranking in the United States and in the European Airplay Chart, it currently has more than 26,000 radio times globally. It is firmly established in the Hot Hits of Italy, Canada, United Kingdom, Finland, Norway and Sweden, and has totaled over one million views on Tik Tok.

The song, built on a super catchy sound is to be listened to with your eyes closed, to find yourself catapulted directly into the best clubs in the world. Hozier’s voice – warm and enveloping – goes perfectly with the energetic mood of the song, full of irresistible beats and house sounds perfectly in line with the unmistakable style of Meduza. Three minutes of intense and direct vibrations, full of energy, that enter the listener’s ears imposingly to accompany him on a journey whose final destination can only be a dance floor.

And it is on the dance floor that the Italian producers dragged their American fans, on a stars and stripes tour that set fire to the best clubs overseas this autumn-winter: Meduza played their world hits at the Encore Beach Club. from Las Vegas in October, flew to Miami and New York, and moved between Mexico, east coast and west coast in November, also adding an Italian stop scheduled for December in Milan and an incredible show in Los Angeles to celebrate the end of the year.