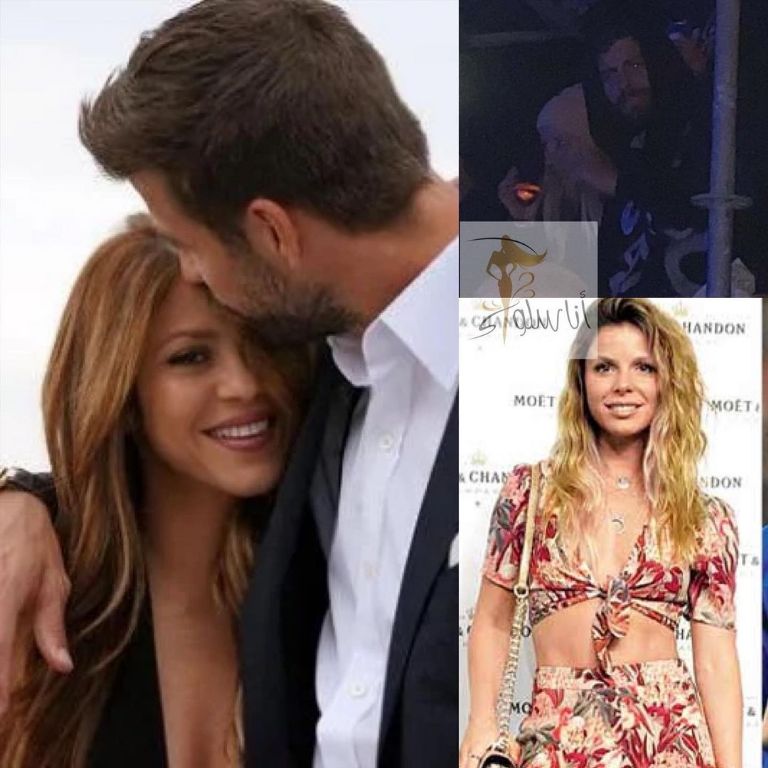 The separation between the Colombian singer Shakira 45 years old and the Catalan soccer player Gerard Piqué It has already been in negotiations for two months and it seems that both have reached an agreement. The interpreter of Pies Descalzos will settle in Miami with her children and the figure of Barcelona will travel constantly to see the children.

But now one more chapter is added to the story and that is that the identity of the young woman with whom Gerard Piqué would have cheated Shakira and as a consequence would have triggered the divorce. The British newspaper The Sun is the one who had the scoop and published photos of the woman in question.

She is Clara Chía Marti, 23 years old, she studies Public Relations and works for Gerard Piqué for some time in his production company Kosmos. She would be the woman with whom the player was seen from afar on more than one occasion and that witnesses pointed out as having an enormous resemblance to Shakira back when she was blonde.

“Gerard Piqué and Clara have been seeing each other for months. She is a student who also works for him in his office, organizing events. They have kept their relationship a secret, but everyone around them knows what is going on,” a confidential source told the British newspaper The Sun.