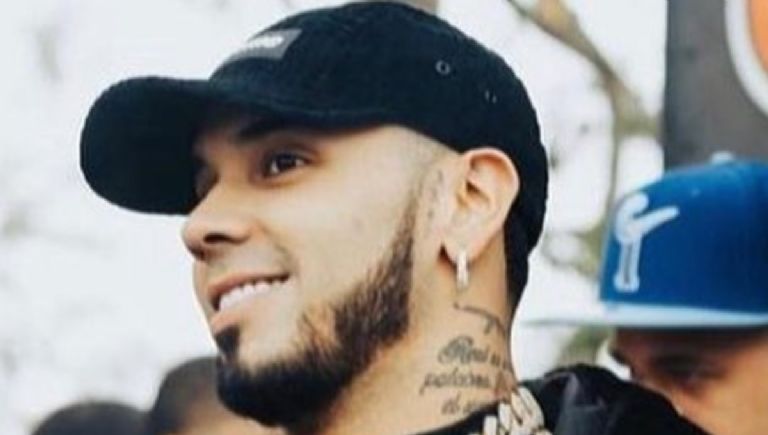 Puerto Rican singer Anuel AA The 29-year-old is on everyone’s lips for his apparent crisis with his wife Yailin, the most viral. In addition, the interpreter has just released two new songs that seem to be part of the new album that his fans have been waiting for a long time.

everything he does Anuel AA It becomes a trend on social networks but this time the reason is really surprising. It turns out that the husband of Yailin, the most viralhas a Colombian double and his virtual fandom has been completely surprised by the news.

The one in charge of showing this Colombian double to the world is the singer Ana del Castillo who stars in this viral clip. The young woman says “I come here to Sahagún (Córdoba) and I find Anuel AA, what is it like?” to which a man with the same features as Karol G’s ex tells him that he is “clean Anuel”.

Ana del Castillo asks him what he says, to which this double replies: “Bebecita” in a clear example of the nickname they used Anuel AA and Karol G at the time of their courtship. The singer who is the author of the video asks him. “Ours is what?'” and the man says, “A secret.”

This dialogue between Ana del Castillo and the double of Anuel AA It is nothing more than a clear performance with nods to what was the relationship that the Puerto Rican singer had with Karol G a few years ago. The song that the couple recorded together was called ‘Secreto’ and it swept the reproductions among their fans. How about this resemblance?