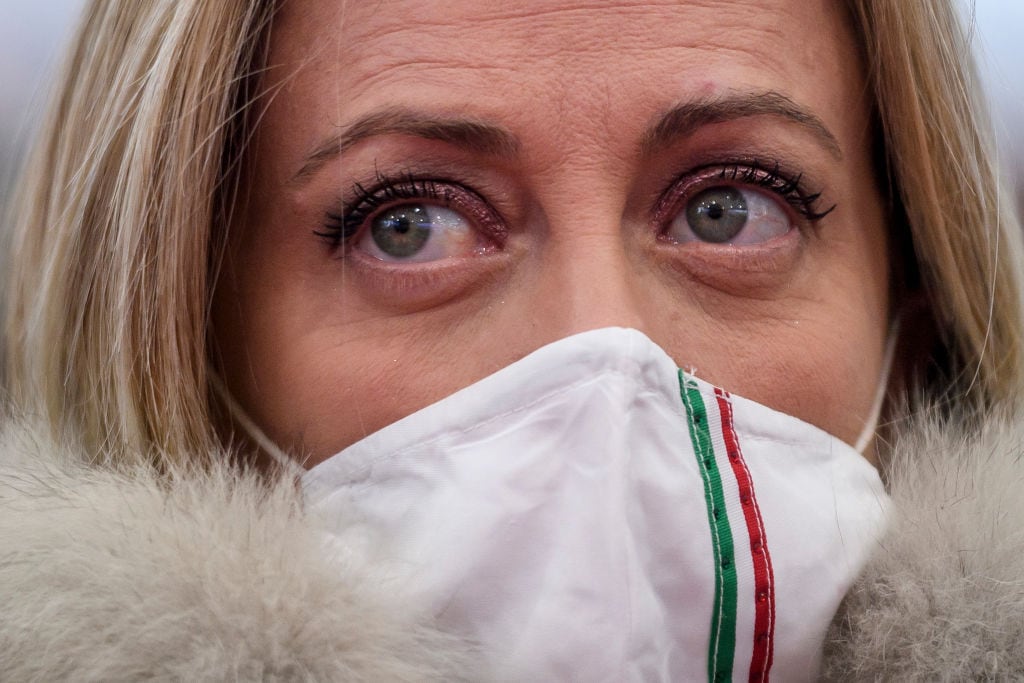 In the closing speech of the Atreju demonstration in Rome, Giorgia Meloni traces the path that her party will follow in the coming months starting from the election of the Head of State. “The center-right will be decisive”, he assures

Direct as always. No concessions to the opponents but a precise path to follow in the coming months starting with the election of the Head of State. To trace it is the leader of the Brothers of Italy Giorgia Meloni, at the end of the Atreju demonstration in Rome, the largest demonstration of the Italian right which has reached its 23rd edition this year.

A patriot at the Quirinale

And it is on the most awaited game that Meloni discovers the cards of the right. “It is necessary to get out of the quagmire of the parliamentary republic and enter the presidential republic – underlines Meloni – the center-right has the numbers to be decisive for the election of the head of state. We want a patriot and we will not accept compromises “.

Then an opinion on Prime Minister Mario Draghi and on his being a patriot – “I still have no elements – explains Meloini this time during the half hour more broadcast on Rai 3 – there are some dossiers that are fundamental for me to make this assessment: Tim , motorways, the Stock Exchange. A series of issues that tell more than words how willing there is to defend the Italian national interest “.

Mandates of Draghi and Mattarella are linked

Still with regards to Draghi Meloni, he continues: “I am in opposition to the government on the Draghi affair. When I talked about Draghi at the Quirinale, even if we don’t know what he wants to do, I said that it would open the way to early elections more easily and we are in favor of voting. But we would open the topic anyway, even with Draghi at Palazzo Chigi, his mandate is linked to that of Mattarella ”.

Center right fundamental for the race to the Colle

A name that would compact the center right is however that of Silvio Berlusconi: “I did not say that he must be an exponent of the center right at the Quirinale but that the center right is decisive, therefore not to an exponent who represents a part, always the same – specifies Meloni – But now the center-right has what it takes if it remains compact “. Then the appreciation for the leader of the Lega Salvini who announced that from tomorrow he will call all the political leaders to decide together: “I think what Matteo is doing is right – reiterates Meloni – Good to talk to everyone, but starting from us and from our compactness, because it is fundamental in this phase more than ever “.

The jab at the Pd

But Meloni does not spare a thrust to the center-left: “The Democratic Party is looking for a President of the Republic who is liked by the French, I am stunned but tragically it does not surprise me, because the left has been the finder of interests for the French government in a tragically obvious way “. In short – concludes Meloni – “Palazzo Chigi is in fact the press office of the Elysée and Letta it is Macron’s Rocco Casalino. But do you realize? Is this the Europeanism we should bow to? No thank you”.