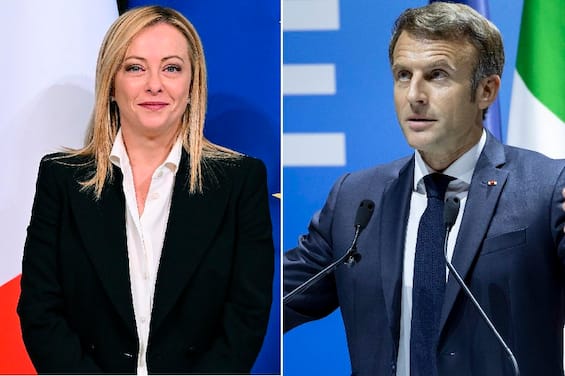 During the meeting, described as “cordial” by Palazzo Chigi, full support for Kiev was reaffirmed. Among the other topics addressed, there was also the study of EU solutions to support businesses and to combat illegal immigration

A telephone conversation was held today between Prime Minister Giorgia Meloni and the President of the French Republic Emmanuel Macron. During the “cordial conversation”, Palazzo Chigi announced that “the main issues at the center of the European and international agenda were addressed” (WAR IN UKRAINE, FOLLOW THE UPDATES IN REAL TIME).

During the phone call, the note explains, the will was reaffirmed to guarantee full support to Ukraine and the urgency of identifying effective solutions at European level to support the competitiveness of European companies and to combat illegal immigration through effective control of the external borders of the European Union. Prime Minister Meloni and President Macron – Palazzo Chigi always informed – have agreed to continue to discuss these widely shared issues.