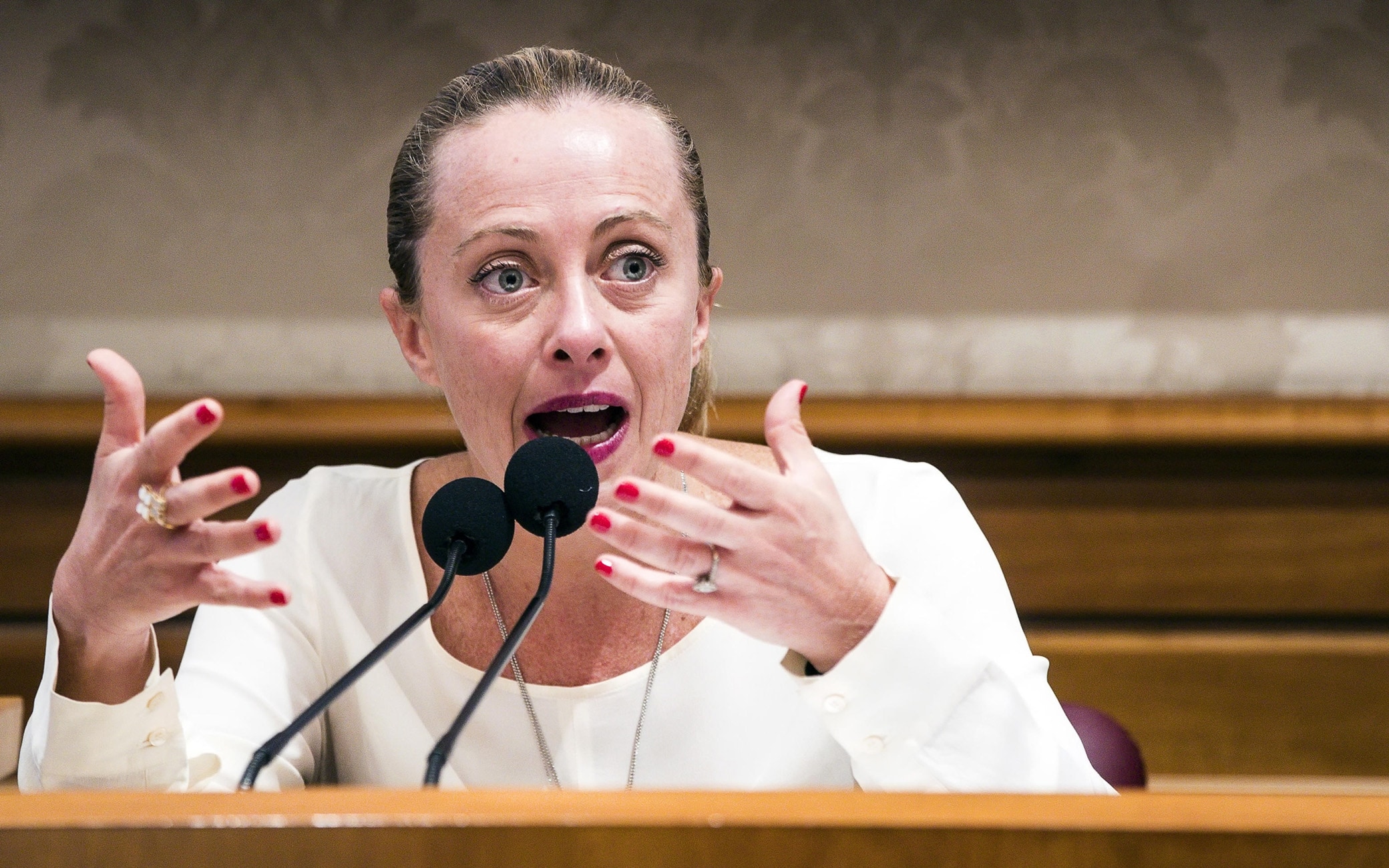 According to the FdI leader, Cavaliere “responded first” to Letta’s appeal to negotiate together on the Quirinale and therefore, she adds, “‘I think Berlusconi is no longer interested in this match.’ ‘Forza Italia sources reject accusations of “mess” with the left

” Since Berlusconi was the first to respond to Letta’s call to negotiate the next President of the Republic together, I deduce that he has decided to take a step back … ”. This is how the leader of the Brothers of Italy, Giorgia Meloni, replies to those who ask her about the Colle match and the possible candidacy of Silvio Berlusconi on behalf of the center-right. “I think that Berlusconi is no longer interested in this match”, insists the leader of Fdi. A sentence that immediately reaches Arcore’s ear and triggers the reaction of Forza Italia, which clearly rejects the accusation of ‘messing up’ with the left on the ‘after Mattarella’.

Forza Italia: it is premature to discuss the Quirinale today

Sources of the blue party, on behalf of the Cav, clarify: ” It is absolutely premature to discuss Quirinale today ” and the two plans, that of open confrontation with the leaders of the majority on the budget law and that of the upcoming elections of the new head of the State ” cannot and must absolutely not be superimposed. “Words, according to blue sources, which reveal a certain irritation towards what is defined as a ‘provocation’ of the ally.

Berlusconi is silent, but, they say, does not hide the hope of being able to play his cards for the Hill, convinced that the numbers, even if they are dancers, could return at the appropriate time. Maybe on the fourth vote, a long-time Italian representative confides. The former premier would in any case consider it important to participate in the table that counts and to assert one’s political ‘weight’ in order to then be able to say that Forza Italia was in any case decisive in choosing the new tenant of the highest hill in Rome.