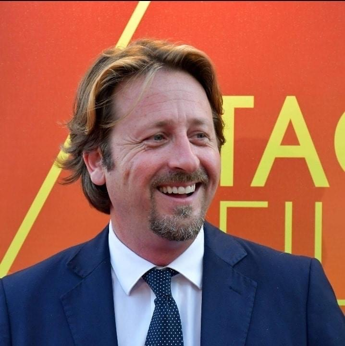 The former Councilor for Tourism of the Sicilian Region Manlio Messina, now a national deputy of Fdi, breaks the silence on the Cannes case and defends his successor Francesco Scarpinato. In an interview given to the website of the newspaper ‘La Sicilia’ he tries to explain the institutional steps that have created a scandal on the million-dollar exhibition for the promotion of Sicily at the film festival. “Regarding the 2023 edition – Messina explains to La Siciliaweb – the Region’s proposal to the Absolute Blue company, Absolute Blue to the Region, the bargaining, the terms on how much to spend and how to spend that money, everything is done in a storm that goes from 20 October to 11 November, or when I am no longer Councilor for Tourism and Scarpinato is not yet. The ad interim councilor for tourism, pending the new appointments, was precisely the governor Schifani “.

Messina corroborates his thesis by publicly presenting for the first time the papers he would have liked to show before the media case broke out against the president of the Region. In the long interview given to the site, he rejects all the accusations: “from the system of Chinese boxes to the dominant positions of his party in the tourism sector in Italy”.

“I waited for the governor to look at the papers and understand that Scarpinato had no responsibility – adds Messina -. At this point, either Schifani hasn’t looked at the cards, and this would be very serious, or he hasn’t been able to read them”.