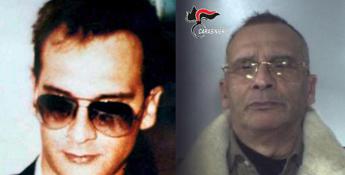 Matteo Messina Denaro “is not a person towards whom we can have too much pity”. “He is someone who has killed so much, has shed so much blood, killed so many innocents, the child. I don’t think he can repent, that he wants to talk”. These are the words of the Bishop Emeritus of the Diocese of Mazara del Vallo, Monsignor Domenico Mogaverochatting with journalists at the exit of the Madonna di Fatima parish in Campobello di Mazara (Trapani), a short distance from Vicolo San Vito where the mafia boss’s hideout was.

“If there hadn’t been so many covers, out of affection, out of friendship or out of fear, he would have been arrested sooner. In these environments of ours you can’t say no, not out of fear but out of intimacy, out of a life spent together. Today the state won , now I hope that our people win, that they get out of the fearful situation and finally they can all rejoice”, added Monsignor Mogavero. Then he makes an appeal: “Who knows, speak up, because he could reveal facts that can benefit many investigations”, without hiding a moment of emotion.