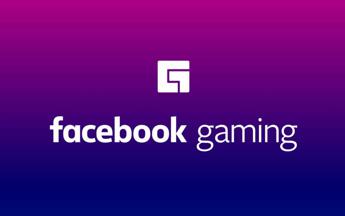 Launched in 2018 with high hopes for its potential exploitation of the social network’s huge audience, Facebook Gaming has long struggled to compete with rivals such as Amazon-owned Twitch, Google’s YouTube Gaming Live, and Microsoft’s Mixer. The latter closed as early as 2020 while Facebook Gaming accounted for just 7.9% of the market share for hours watched in the second quarter of 2022, according to industry research published earlier this month by StreamLabs. Twitch dominated the market share, with around 76.7%, and YouTube Gaming Live accounted for 15.4%. Starting from that date, the Facebook Gaming app for iOS and Android will no longer be available on the app stores. In a note that appeared last Tuesday, the Facebook Gaming team wanted to thank users for their farewell: “We want to extend our heartfelt thanks to all of you for everything you have done to build a thriving community for players and fans since this app was launched for the first time. ” Despite leaving Facebook Gaming, it will still be possible to find games, streamers and groups on the main Facebook app.