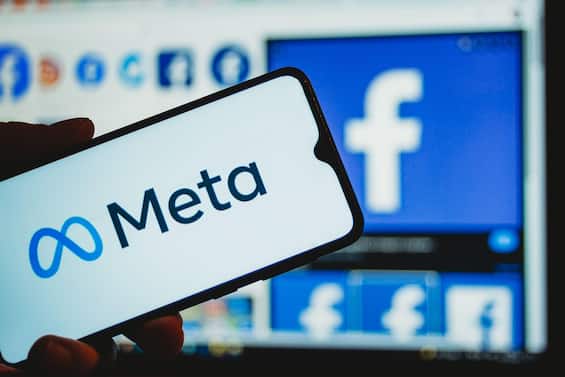 Possible turning point on Facebook and Instagram, which could review their strict policies on nipples and adult nudity, an issue that has caused much discussion in the last decade, especially after the social protests of the ‘Free the Nipple’ movement and of mothers who breastfeed ‘Lactivist’. The Oversight Board, Meta’s independent supervisory board made up of experts, jurists and academics, has in fact called for a review of the rules that prohibit bare-chested images of women – those of men are not prohibited – believing that Meta must “define clear, objective and rights-respectful criteria”. The observation comes after social media censored posts from an account run by a transgender American couple who were raising money for surgery. The content featured a photo of a person’s bare chest, with nipples covered, and accompanied information about transgender healthcare, breast surgery, and links to charitable fundraisers. They were removed after user reports and then reinstated after the couple’s appeal. Hence the Oversight Board’s observation on the “unclear rules when it comes to intersex, non-binary and transgender users” and the call to change them so that “they are governed by clear criteria that respect international human rights standards” .

“Do more for the LGBTQ+ community”

The ‘Lactivist’ and Free the Nipple’ movement had the support of celebrities like Rihanna and Miley Cyrus. Meta has 60 days to accept the Independent Board’s recommendation, but said through a spokesperson that it “welcomes the Board’s decision on this case” that “it is constantly evolving policies to help make platforms safer.” for everyone,” adding that she understands that “more can be done to support the LGBTQ+ community, and that means working with LGBTQ+ advocacy organizations and experts on a variety of product issues and improvements.”