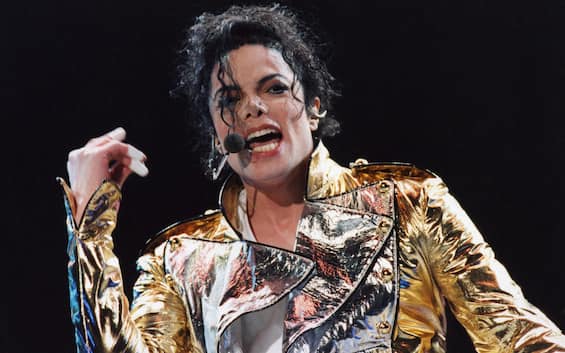 The production of Michael, the biopic that will tell the private life and career of the greatest pop artist of all time. As reported by Deadlines, Antoine Fuqua will direct the film: “There is no artist with the power, charisma and sheer musical brilliance of Michael Jackson.”

The production of the film that will have the task of retracing the extraordinary career and private life of Michael Jackson is starting this year. According to what was announced exclusively by the magazine, the film will be directed by Antoine Fuqua, among his films The last dawn, King Arthur and Emancipation – Beyond freedomfor Lionsgate. The script will be edited by John Logan.

Joe DrakeChair of the Lionsgate Motion Picture Group, said: “Antoine is an insightful and powerful filmmaker and we are really lucky that he chose Michael as his next project. His visionary storytelling qualities and commitment to the art will make him of Michael an unforgettable film”.

The director said: “To me there is no artist with the power, charisma and sheer musical brilliance of Michael Jackson. I’ve been influenced making music videos by looking at his work”.

Antoine Fuqua added: “The music and those images are part of the my view of the world and the chance to tell his story and his music on screen was irresistible.”