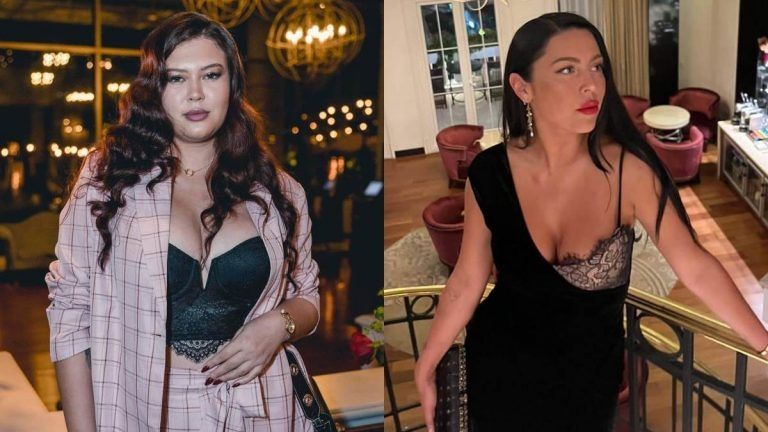 The former Mekano never ceases to be the center of controversy, after her luxurious and unsentimental Christmas, now Daniela Aranguiz, He was left in the center of the scene for a particular photograph that he shared on his Instagram, providing support in incandescent times of politics to a candidate.

In the photo in question you can see Daniela Aránguiz together with the former president of Brazil, Jair Bolsonaro. The former president of the neighboring country smiles happily with Daniela both looking at the camera. Meanwhile, in Brazil these days there have been particular days, with attempted coups, and episodes of violence.

However, the photo was not taken in Brazil, but in the United States. Daniela Aranguiz and Jorge Valdivia have a house there, in the same neighborhood as Jair Bolsonaro. Therefore, it was in this context, as “neighbors”, when they met and decided to immortalize the moment.

However, Daniela did not leave everything there. She rather expressed her political stance, and she doubled down, describing the photo of her with a caption that read, “With my president.” At this point, user criticism began to pour in. Some angry, and others more in all mockery. However, the reaction that attracted the most attention was that of the model Michelle Carvalhowho told Daniela Aránguiz a challenging emoji: “??”,

And of course the Infama.cl portal did not let it go unnoticed, hence the comment from Michelle Carvalho it quickly went viral. The outlet noted: “Michelle Carvalho writing to you ?? to Daniela Aránguiz”. Meanwhile, some rumors arose that Daniela Aránguizz could have lined up to get her photograph. However, the dancer came out to deny, reiterated the theory of the neighbors, and clarified that Jair was a fan of Valdivia.