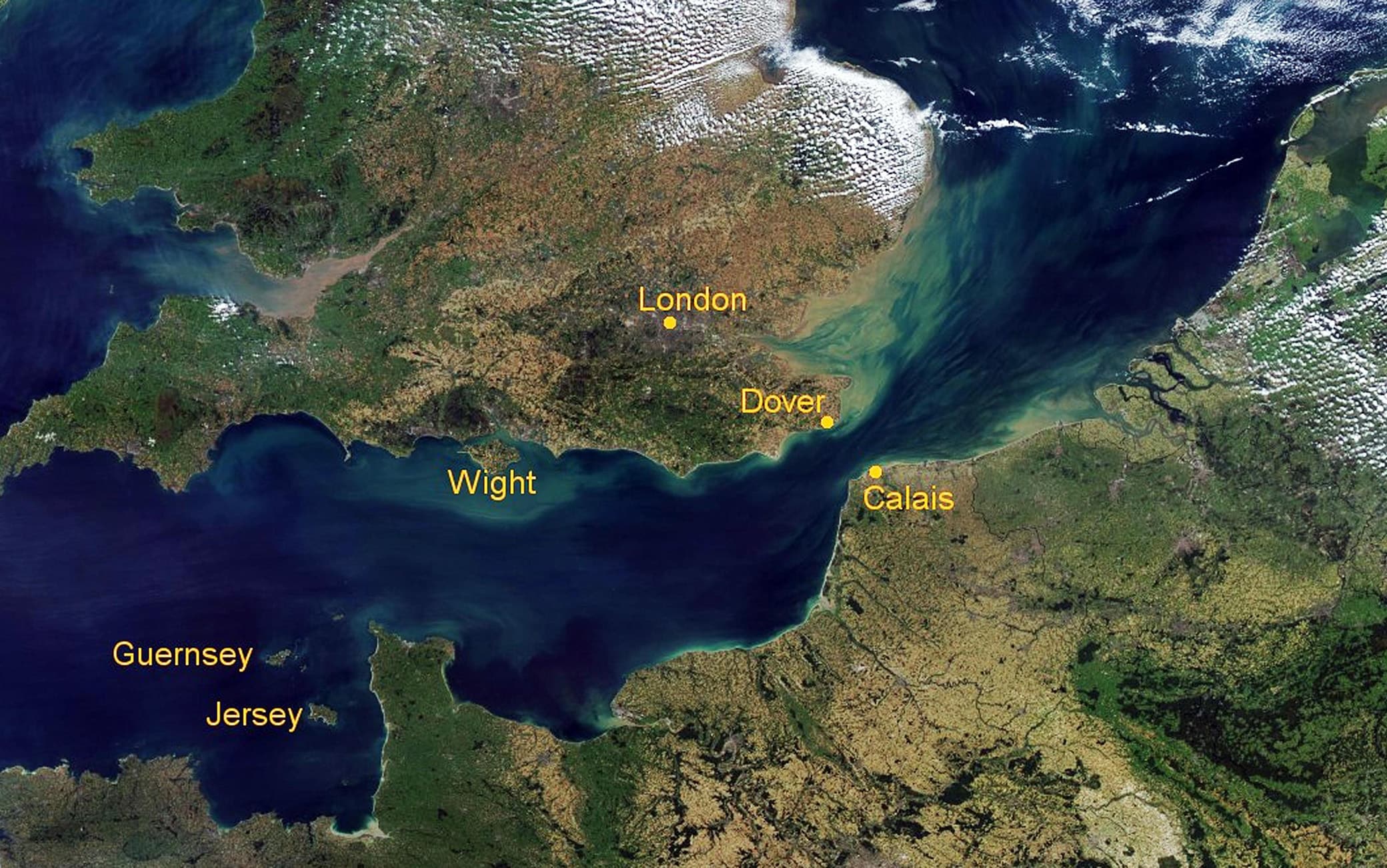 At least 27 people – and not five as initially reported – died in the sinking of a boat off the coast of Calais, on the English Channel. This was announced by the French Ministry of the Interior. These were migrants headed from France to Great Britain.

“A tragedy”, commented Prime Minister Jean Castex. “My thoughts go out to the many missing and injured victims of criminals who exploit their desperation and poverty. I follow the situation in real time”. British Premier Boris Johnson will chair a meeting of the Cobra Committee on Security Emergencies, writes the BBC.

The alarm went off in the early afternoon today, when a fisherman spotted about fifteen floating bodies. A French Navy ship recovered the first five lifeless bodies and five people in serious distress.

The migrant emergency in the English Channel

The Dunquerque prosecutor’s office has announced the opening of an investigation with the hypothesis of aid to illegal stay and aggravated involuntary homicide. Three helicopters and three French military ships participate, together with British units, in the search for survivors. In recent months, the smuggling of migrants on the Channel, aboard small boats, has doubled. Since the beginning of the year, 31,500 migrants have left the French coast, and 7,800 have been rescued, according to French sources. Over 23,000 refugees managed to arrive in England this year, compared to 8,400 in 2020, according to sources in the GB government who accuse France of failing to control the situation.