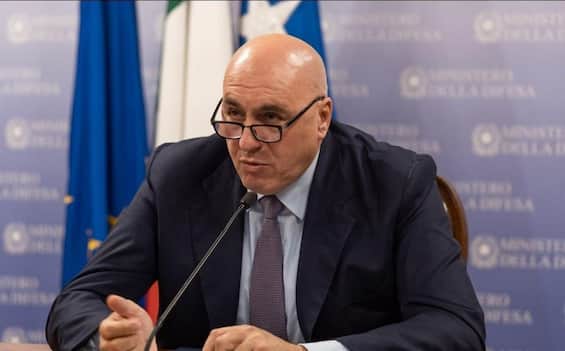 Interviewed by “La Verità”, the Italian defense minister says: “These organizations are more interested in the political impact their work causes than in the people they collect from smugglers”

“NGOs? Just go and see who finances them. But I don’t consider them a political tool. Rather, ideological. They are a bit like floating social centers. They don’t refer to any party, but sometimes they pursue strategies of breakdown, of research of confrontation: it seems that sometimes they are more interested in the political impact of their work than in the people they collect from smugglers “. Interviewed by La Verità, the Minister of Defense, Guido Crosetto, thus responds to the ongoing migrant crisis, hoping for a European intervention. “I also expect”, he adds, “that places will be built where a civil exit from Africa is set up, respectful of the dignity of people”.

The Minister of Defense Guido Crosetto in fact asks Europe for a new operation for the security of the Mediterranean, “to fight the criminal organizations that enrich themselves with the trafficking of the desperate”. Crosetto hypothesizes a system of reception and integration: “It makes no sense clear your conscience by pretending to welcome migrants on European territory and then deliver them to slavery, poverty, exploitation, the underworld or fundamentalism “, he says.