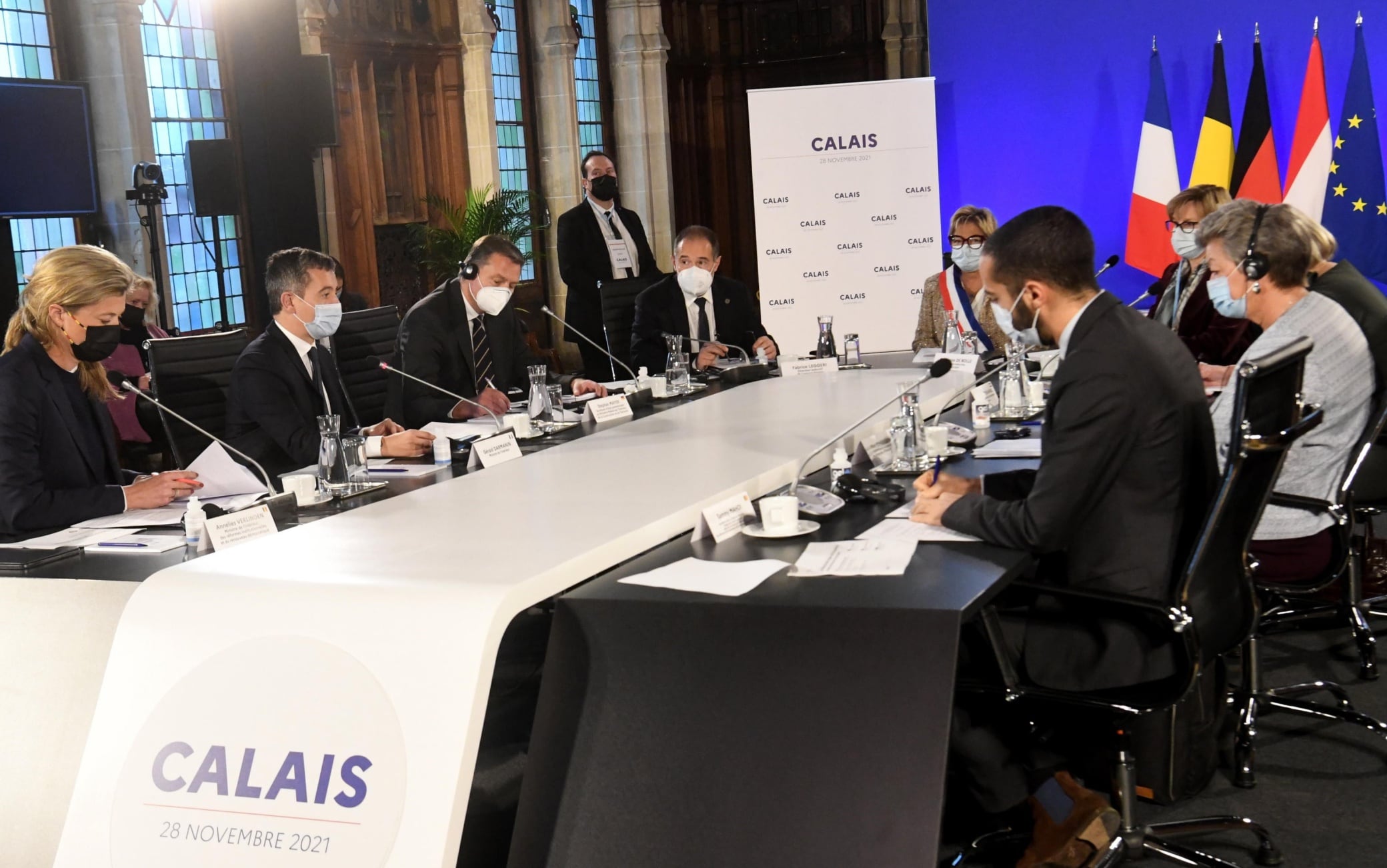 A European plane from the Frontex agency will be deployed on the English Channel from 1 December for surveillance, after the shipwreck which took place on 24 November in which 27 people died. This was announced by the French Minister of the Interior Gérald Darmanin, at the end of the meeting in Calais with the ministers of the Netherlands, Belgium and Germany, together with the European Commissioner for Internal Affairs Ylva Johansson and the directors of Europol and the European Borders Agency Frontex. A meeting from which the British Minister Priti Patel was excluded in protest against the letter from Boris Johnson deemed “unacceptable”. However, Darmanin assured: “We want to work with our British friends”.

“Too many dead in the Channel, unacceptable”

“The dead are too many, we cannot accept that there are others”, underlined Minister Darmanin opening the meeting. “The most important point of this meeting is the fight against smugglers who do not care about our borders and our countries” and who make “their trade pass before human lives”. As mentioned, the meeting took place without the presence of the British Minister Priti Patel, whose invitation was canceled in protest against a letter posted Thursday night on Twitter by the British Prime Minister Boris Johnson, in which Paris was asked to take back migrants arriving from France on the coasts of Great Britain.

London: “We have to work closely together”

A new British appeal against exclusion from today’s summit in Calais arrived today. London Health Minister Sajid Javid told SkyNews that we must “do everything we can to break the economic model of human traffickers”, and that this “involves working closely with our French friends” . According to Javid, Johnson’s letter also stressed that the two countries – already at loggerheads for months over fishing rights in the new post-Brexit setup – should carry out joint patrols off the French coast to stop the small boats.

Pope: “So much pain, know that I am close to you”

During the day, a new appeal from Pope Francis also arrived: “How many migrants are exposed even in these days to very serious dangers and how many are losing their lives at our borders. I feel pain for the news on the situation in which so many of them find themselves, those who they died in the English Channel, of those on the border of Belarus, many of whom are children, of those who drown in the Mediterranean “. “So much pain – the pontiff said at the Angelus – thinking of them. And those who are repatriated to North Africa and are captured by traffickers who turn them into slaves, sell women, torture men. this week they attempted to cross the Mediterranean looking for a land of well-being and finding a tomb there instead. ” And then he added: “To migrants who find themselves in these situations of crisis I assure my prayers, my heart too, know that I am close to you. To pray is to do. I renew my heartfelt appeal to those who can contribute to the resolution of these. problems, in particular for the civil and military authorities, so that understanding and dialogue finally prevail over any kind of exploitation and orient the will and efforts towards solutions that respect the humanity of these people “.