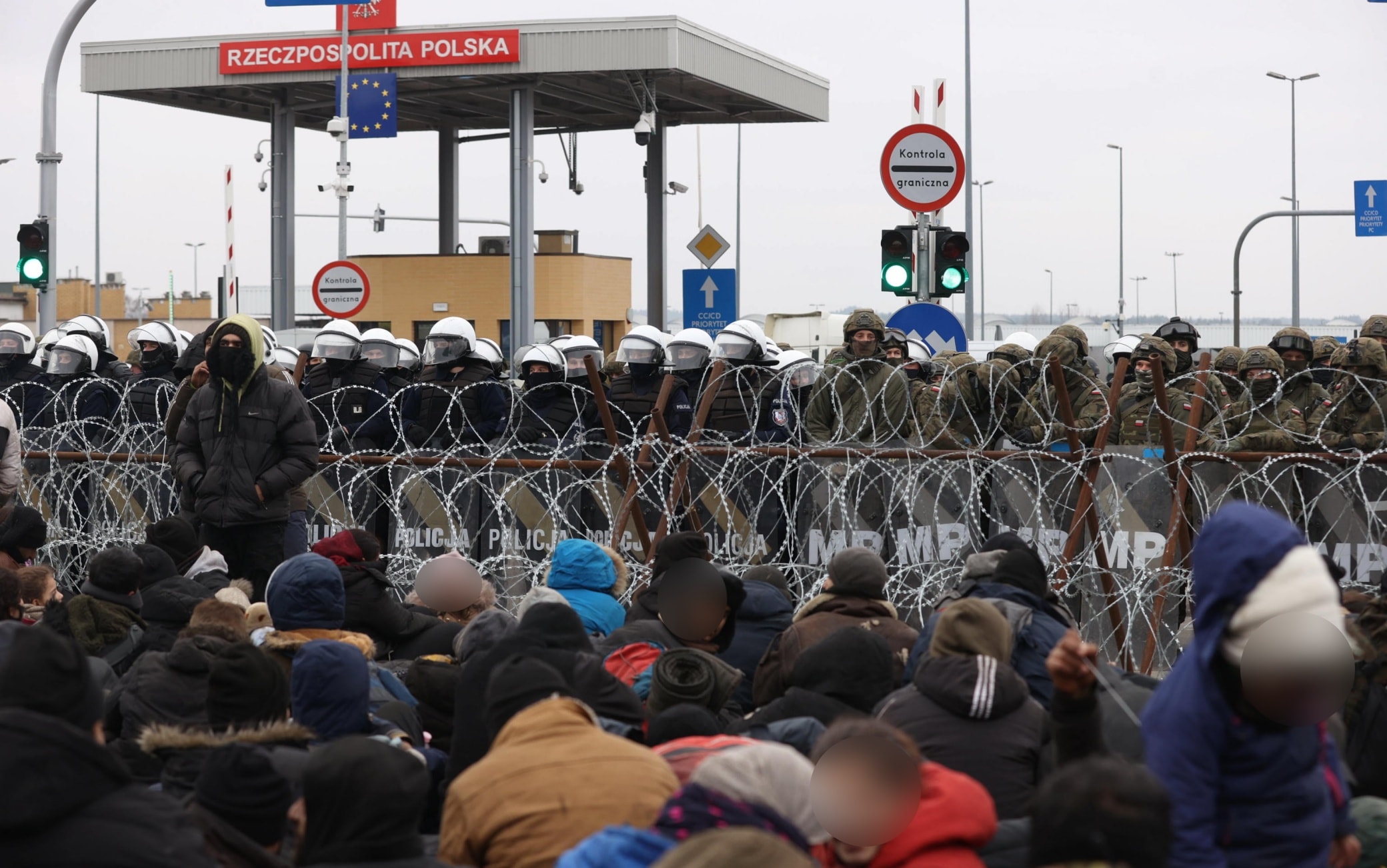 Long phone call between Russian President Vladimir Putin and his French counterpart Emmanuel Macron to discuss the migration crisis on the border between Belarus and the European Union. The Russian president drew attention, in particular, to the “extremely cruel treatment of refugees by the Polish border guards,” the Kremlin press service said. Meanwhile, as US State Department spokesman Ned Price says, the United States is preparing to launch new sanctions against Belarus, accused of “inhuman acts” in confronting migrants massed on the border with Poland.

EU and Belarus are discussing directly

As reported by the press service of the Kremlin, in the telephone call between Putin and Macron “the situation that has developed on the border between Belarus and the countries of the European Union was addressed”. After talking about his contacts with Belarusian President Alexander Lukashenko, “Vladimir Putin stressed that it would be appropriate for the leaders of the EU member states and Belarus to discuss existing issues directly”.

On November 15, the EU passed new sanctions against Minsk. “We are determined to reject the exploitation of migrants for political ends”, is the condemnation with which the EU High Representative Josep Borrell accompanied the green light for the measures by the Foreign Affairs Council. Yet, at the meeting, there were those who used even stronger tones, explicitly linking the Belarusian migration crisis to the increase in Russian troops on the Ukrainian border. And pointing the finger at Moscow. While Poland, after having discussed the hypothesis for a long time, announced in the evening that a border wall will be built by December. The new package of sanctions – the fifth – had been widely announced. At the moment, Europe has not gone further, at the same time extending its diplomatic canvas to the countries of origin to avoid the departure of migrants at the root. The measures will be in force within days and will not only affect people and entities complicit in the arrival of migrants at the border with the EU, but also those who stain “the unacceptable repression underway by the regime against its own population”, he said. Borrell underlined on the day in which President Sergio Mattarella also dwelt on the crisis defining “disconcerting” what is happening on the borders of Europe.