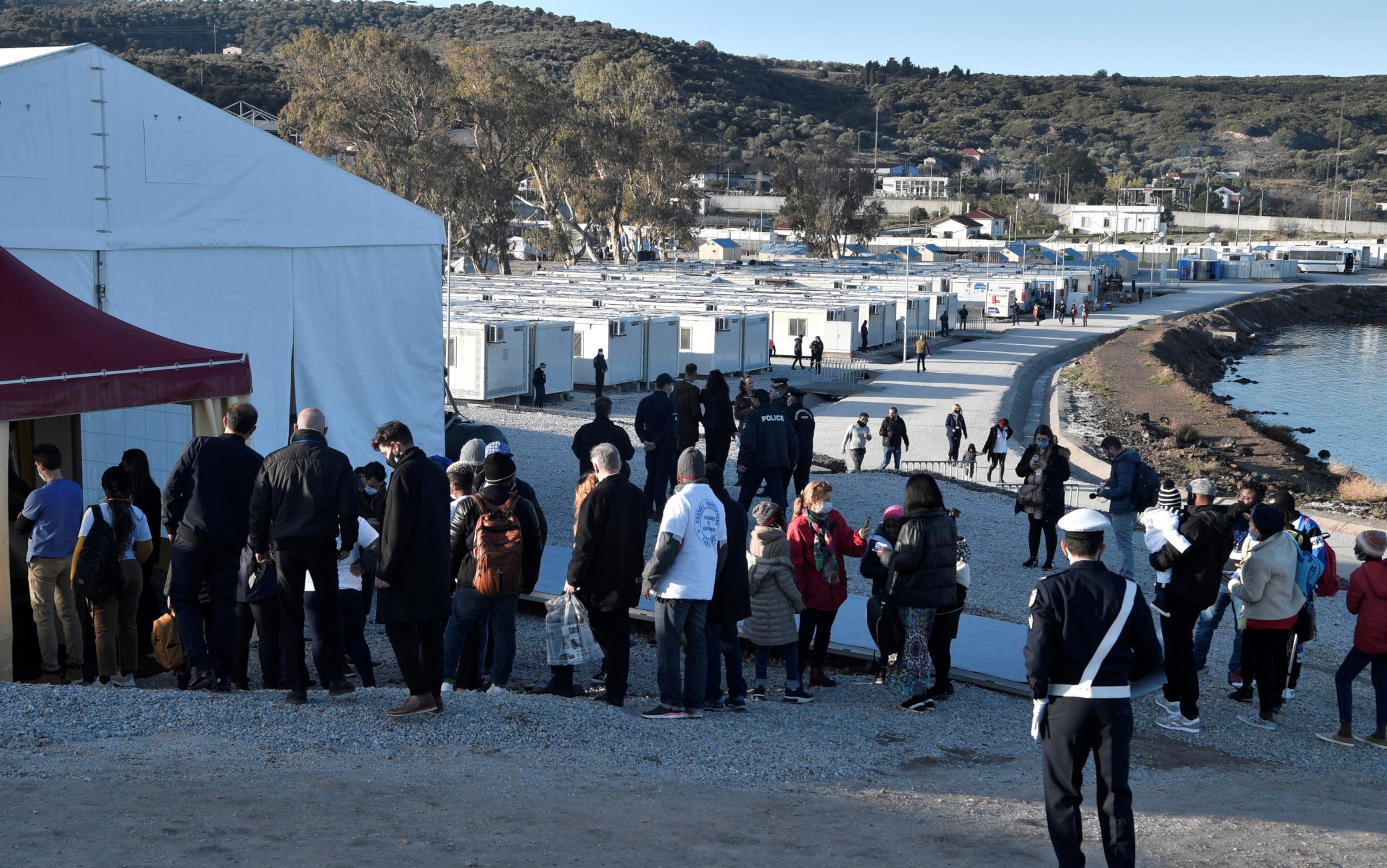 On the penultimate day of his trip to Cyprus and Greece, Pope Francis visits the refugees stopped in Lesbos. The Pope, from Athens, landed on the island: this is his second visit, after that of April 16, 2016. Francis arrived by car at the gates of the Reception and Identification Center, then walked the way to the tent from which he will speak to refugees and which houses about 200 people. The Pope smiled and greeted those present, stopping with them and caressing the many children.

Pope Francis arrived on the island of Lesbos

Bergoglio landed at Mytilene airport and was greeted by the president of the Hellenic Republic Ekaterini Sakellaropoulou and by the ordinary of the diocese, Archbishop Josif Printezis. Then the visit to the Reception and Identification Center, the area equipped for the reception of refugees that replaced the refugee camp of Moria, the largest in Europe until September 2020, when it was completely destroyed by a fire. Just in Moira, the Pope had been 5 years ago. Since then, the refugees have in the meantime been partly relocated or transferred to other Aegean islands.

The Pope entered through the east gate of the Reception and Identification Center and headed for the meeting place. Before going on stage, greetings from some authorities. About 200 people are present at the meeting. The ceremonial includes an opening song, then the bishop’s greeting, the testimony of a refugee and that of a volunteer. The Pontiff’s speech is therefore foreseen, followed by the delivery of a gift from the children to Francis. After the recitation of the Sunday Angelus, the Pope stops with some refugees and immediately visits their homes.

The field of Mytilene

In the field of Mytilene, nicknamed by the Greeks “Moria 2.0”, there are today a few thousand, with numbers ranging between 2,000-2,500 and over 4,000-4,200. According to Caritas, currently 2,200 people reside in the shacks, tents and containers: the camp would have a capacity of 8 thousand people, but in this period fewer refugees are accepted for reasons related to Covid. The origins range from the conflict zones of Asia and the Middle East to those of Africa. Living conditions in the camp have improved compared to that of Moria, considered a sort of hell, but they are still very hard and the waiting times for asylum permits in Europe are very long. Many families with children even at a very tender age.