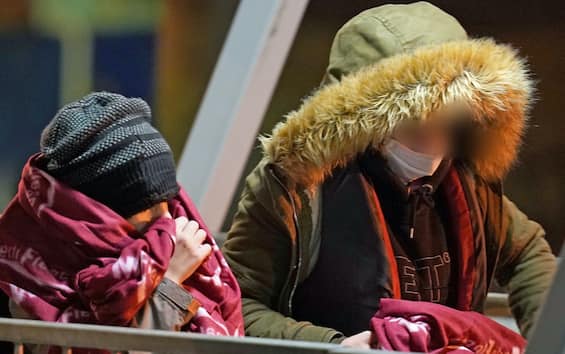 In the night between Tuesday 13 and Wednesday 14 December, 50 km off the coast of Dover, a boat was wrecked while crossing the English Channel and was traveling from France to the United Kingdom.

The number of people on board remains unknown, so the victims could increase in the next few hours. However, 43 migrants have already been brought to safety, transferred to the English coasts, while the number of confirmed dead rises to 4.

The shipwreck in November 2021

A little over a year ago, on November 24, 2021, another massacre took place in the Canale. That time the victims were 27. Also in that case aboard a dinghy, the migrants attempted to reach Great Britain from the French coast.

The words of Suella Braverman

Suella Braverman, British interior minister for just over two months, spoke out on the matter by stating that this incident reminds us how much the crossing of the Channel is “a mortally dangerous undertaking” and that for this reason she defended the controversial plan presented yesterday by the premier Rishi Sunak to curb the landings and speed up the repatriation of Albanian migrants after an agreement with Tirana. She added: “We are working so hard to destroy the business model of human traffickers, evil, organized criminals who treat human beings as commodities.”