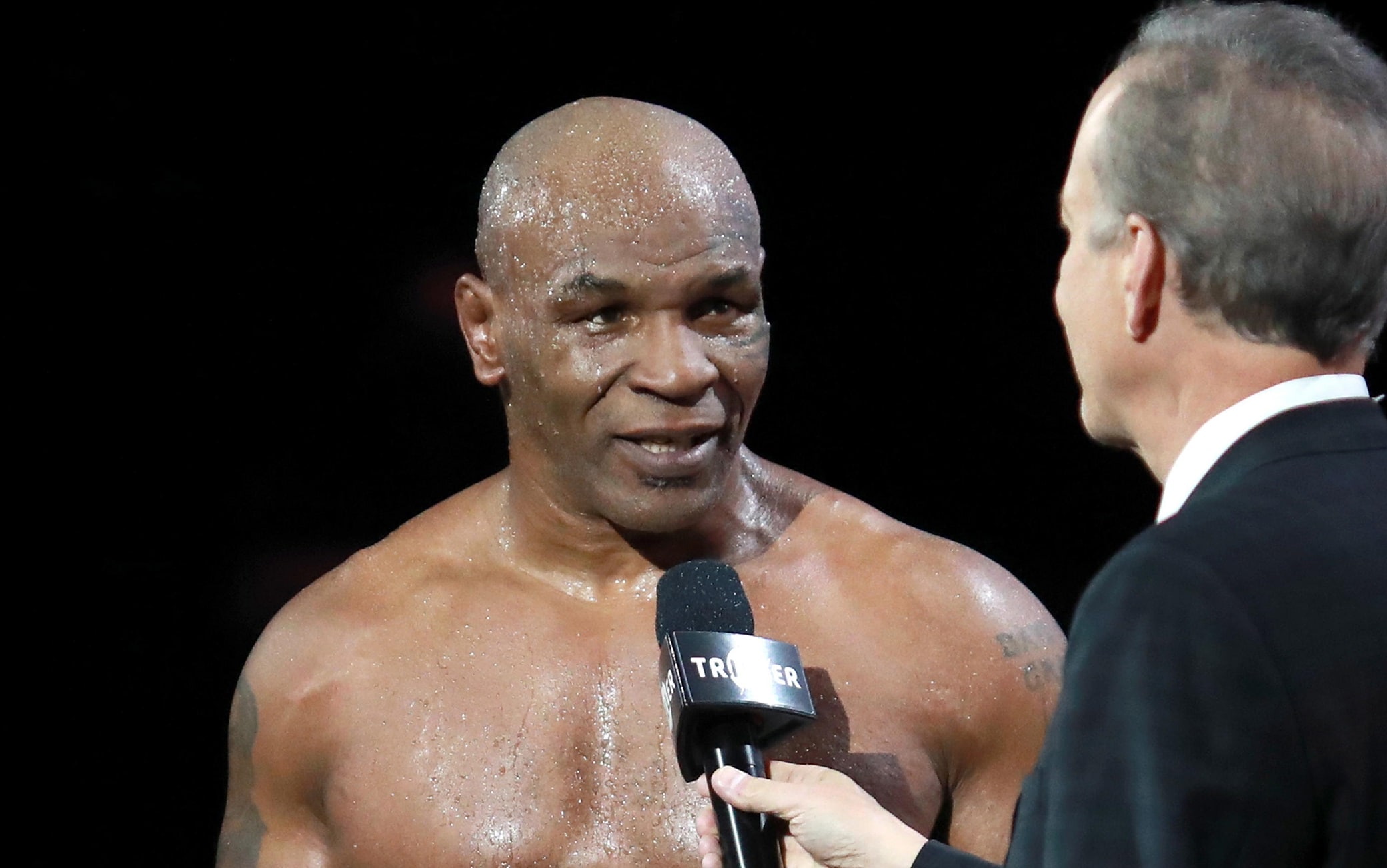 It’s Iron Mike’s latest madness hitting hard with his new tale. He reveals to the New York Post: “I ingested the venom of the Sonoran Desert toad 53 times. But nothing came close to the experience of my first trip. That first time I died. I did it as a challenge. I was on drugs. heavy like cocaine, so why not? It’s another dimension. Before I hit the toad, I was a wreck. The toughest opponent I ever faced was myself. I had low self-esteem. People with big egos do. often. The toad strips the ego “.

The psychedelic poison of the toad and the breeding of Tyson

Special glands are concentrated on the neck and limbs of the “Sonoran Desert Toad”, an amphibian of the Bufonidae family that lives underground for seven months a year and secretes a poison which can be smoked for psychedelic effects. Tyson would have a mini cattery on his ranch in Southern California. The former world boxing star said he lost 45 kilos: “People see how much I’ve changed. My mind isn’t sophisticated enough to understand what happened, but my life has drastically improved. The whole purpose of the toad is to get you to reach your maximum potential. I look at the world with different eyes, everything is love ”.

The toad after the tiger

Two years ago Mike Tyson made his passion for tigers public. He would have owned at least three in his life, including one named Kenya.

“I had a tiger as a pet, her name was Kenya and she weighed about 250 kilos” said the former champion. “I was very fond of her, I looked after her, slept with her and kept her in my room. with me for about 16 years, but then she got too old and I had to get rid of her when her eyes and head started to have problems. And also because she ripped off a person’s arm. “

In November of last year, Tyson’s return to the ring ended in a draw, 15 years after his official retirement from professional boxing: in the Italian night the former world heavyweight champion closed the exhibition match in a draw with Roy Jones Jr Tyson, 54, and Jones, 51, showed aggression and a willingness to fight until the last of eight rounds, each lasting two minutes, at the Staples Center in Los Angeles.