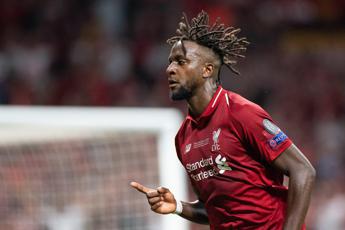 Joys and sorrows for Stefano Pioli. The Milan coach, fresh from elimination in the Italian Cup and from the equal joke with Roma in the league, is now turning his mind to the away match in Lecce. There are conflicting news for the coach after today’s training session.

The good news: Divock Origi trained in a group today. The former Liverpool striker had been sidelined for a couple of weeks with a muscle injury. Finally Pioli and the fantasy coaches will be able to count on him again. He will most likely be called up to Lecce and take a seat on the bench, to be assessed if he is able to play a piece in the second half or if he will be able to return to play from the following week.

The other front is instead the one that worries the most. Time is still needed for Maignan to recoverperhaps even more than initially anticipated. We talk about at least another 40-50 days off, which is why the deadline for the Champions League match against Tottenham in mid-February to date is also to be considered at risk. In his absence between the posts, Tatarusanu will be confirmed who, despite everything, is managing with discrete results.