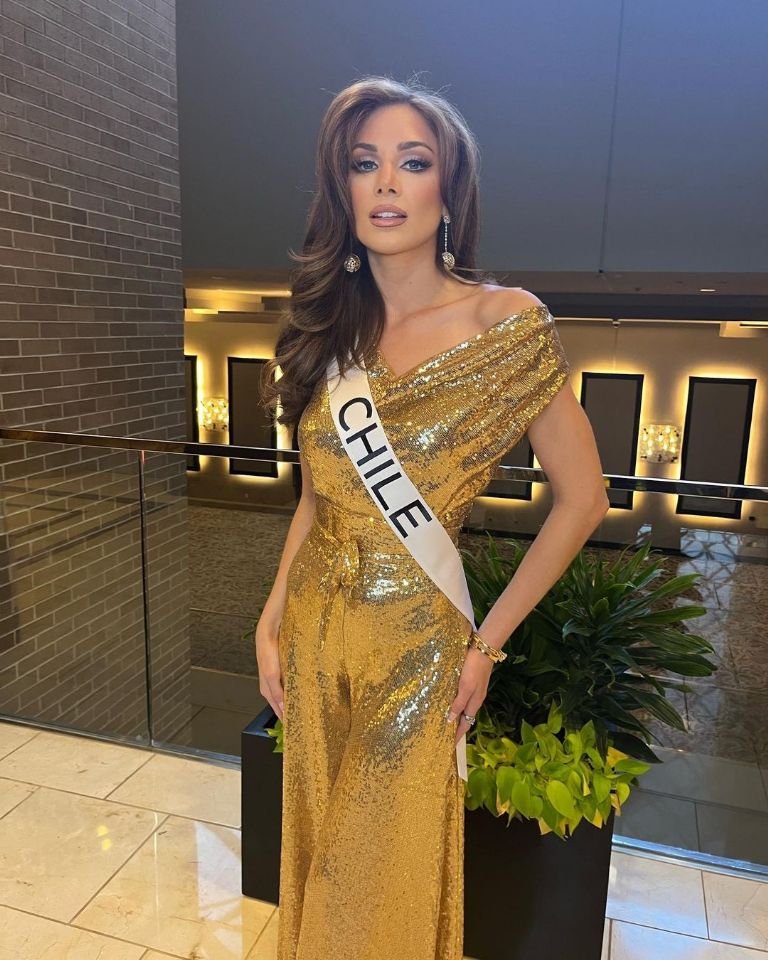 On January 14, the Indian model Harnaaz Sandhu will deliver the crown of miss Universe to her successor and this could be the Chilean representative Sofia Depassier preparing with great enthusiasm for the grand ceremony. Through social networks, the young woman shows the preview of this important moment in her life.

Sofia Depassier He is already in New Orleans in the United States, where the event will take place and from there I publish a photo in which he left a meaningful message. “A dream, an ambition, a moment that I will never forget. We have the official band of CHILE ???? Chile, I take you with me in everything I do.”

“Representing my country, in the 71st Miss Universe is the greatest honor and responsibility and I hope to leave Chile very high. Thank you to all who have supported us and given love to each one of us,” she added. Sofia Depassier. The model is only 24 years old and when Miss Chile was crowned she represented the Chilean community that does not reside in the country.

Sofia Depassier She resides in Miami and is very committed to the rights of immigrants around the world, to gender equality, and to the well-being of women. The young woman told that when she and her family left the country, they suffered a lot of discrimination abroad and that led her to take strong initiatives.

Sofia Depassier she is the owner of an exquisite beauty and figure, but she fights against stereotypes. When she was a child, at the age of 12, she had to be operated on for scoliosis that brought her complications and that led her to think about her personal well-being. Now is her chance to become the successor of Cecilia Bolocco which is the only one that brought Chile the crown in 1987.