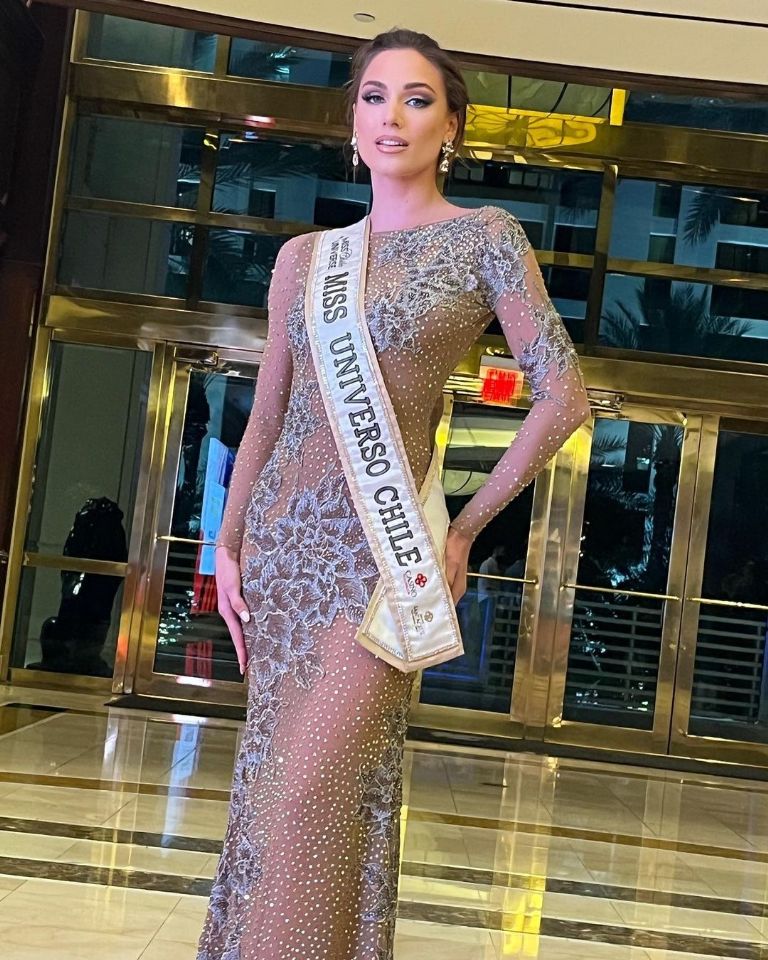 The model sofia depassier 24 years old, will represent Chile in the famous beauty pageant miss Universe which was not held last year for unknown reasons. In this way, the beautiful young woman who represented the Chilean foreign community will have the opportunity to compete for the crown.

The 22-year-old Indian model Harnaaz Sandhu will deliver the crown in the hands of a new winner on January 14, 2023. The final of miss Universe It will take place in New Orleans, Louisiana, and will be broadcast on television to the whole world, although there is no confirmation of the time, it is estimated that it will be at 6:00 p.m.

Representatives from 85 countries will participate in the contest miss Universe 2023. To win the crown, they must first demonstrate their talent and beauty and pass several rounds in which, in addition to addressing the public in their original language, they must present the music, culture, and food of each country.

sofia depassier faces a great opportunity as the only Chilean representative who was able to win the crown of miss Universe She was the model and host Cecilia Bolocco in the ’90s. The truth is that the brunette who competes this time measures 1.74 meters, and is based in Miami, United States.

sofia depassier In addition to being a model, she is an entertainer and stylist. The young blonde with blue eyes is all the rage on social networks and on Instagram alone she exceeds 11,000 followers from all latitudes who are attentive to her movements. Her passions include acting, makeup, and fashion.