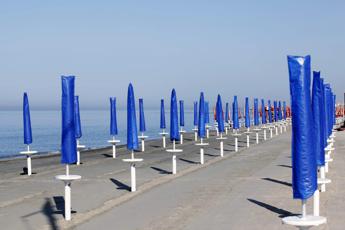 The decree of 30 December fixed the adjustment of the unitary measures of the fees for state-owned maritime concessions at +25.15% or the update of the same for the year 2023. This is what we read in a circular of the Ministry of Infrastructure and Transport.

The minimum amount of the fee, provided for in paragraph 4 of the decree-law of 14 August 2020 n° 140, converted by Law of 13 October 2020, n° 126, is updated to the extent of 3,377.50 euros starting from 1 January 2023. The offices regional authorities are requested to make the corresponding communications to the competent territorial bodies to which they have sub-delegated the relative administrative function.