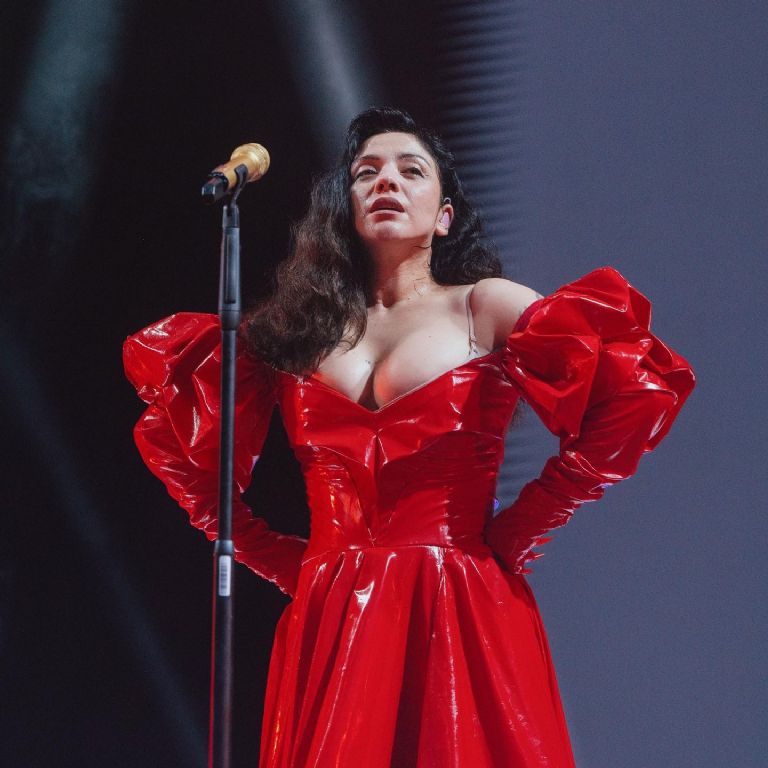 mon laferte He was born in Viña del Mar 39 years ago. When she grew up, she became known during the Red talent show. However, the artist achieved international fame in music when she settled in Mexico and released the album “Mon Laferte Vol.1” which included the hit “Tu Falta de Querer”.

This year, Mon He obtained dual nationality in Mexico and celebrated it on social networks. Even Gabriel Boric made a speech in the Senate of the Republic of Mexico where he highlighted the relationship between the two countries and spoke of figures such as Gabriela Mistral, Roberto Bolaño, Octavio Paz, Sister Teresa, among others.

“Current artists, like mon laferte, which makes us proud and fills our hearts, where you here in Mexico gave him the welcome that we did not know how to give him in our country,” said the president. He also highlighted the influence of 31 Minutes in the country and highlighted the mutual influence of both countries.

Currently Mon He is on tour in Mexico. “We had already announced the closing of the tour in the Auditorium but this invitation to Oaxaca came to me and I could not resist, it has a lot that we did not play in this beautiful state and it is one of my favorites in Mexico, now the last one and we are leaving! 2022 ”he wrote a few months ago on his networks.

In the last few hours, the singer posted on her official account on instagram, where she almost reached 4 million followers, a couple of photos where she is seen wearing a tight red latex dress. The publication exceeded 53,000 likes and 400 comments. “Beautiful” wrote Myriam Hernández. “You are the most wonderful person in the world, we love you Mon” and “Much success to the best of the best!” were some of the messages from her fans.