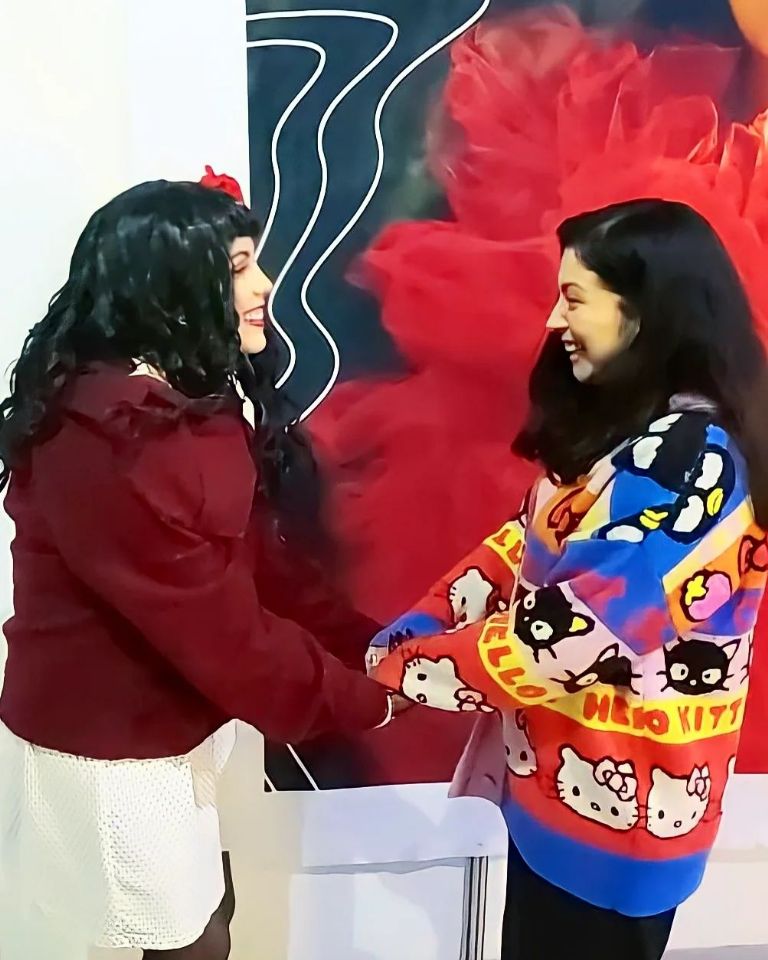 Singer Mon Laferte The 39-year-old is in the middle of her international tour through various Latin American countries, she has just given a show in Peru and now continues through Colombia. If there is something that characterizes her, it is her permanent contact with her fans both through social networks and in person from above the stages.

Mon Laferte He accumulates almost four million followers from all latitudes in the social network of the little camera and through this means share with them photos of his shows, upcoming dates of presentations and also something of his private life with his partner and with his little daughter named Joel .

The truth is that in her most recent show in Peru, she used the power of social networks to find her double Venezuelan Oriana Montero, who won the “Yo Soy” contest imitating the Chilean artist. “I’m looking for Oriana Montero to invite her to her concert in Lima, does anyone tell her?” she commented Mon Laferte on Instagram and the comments exploded.

finely Mon Laferte he met with Oriana Montero in the preview of her show in Peru and this Venezuelan fan who already works on her own music but who deeply admires the Chilean singer, also thanked her on social networks “Thank you for this moment, Mon Laferte. How wonderful you are, so warm and so beautiful at heart. Dream fulfilled.”

Previously Mon Laferte She had referred to her impersonator on multiple Instagram feeds, saying, “Did I see my ‘Yo Soy’ impersonator? I love her, I love her with all my heart. I love her! I find her so talented and I love her because there are parts in which I know that it is more difficult to sing, that they are more difficult, and she does it incredible, I feel that it comes out better than me”.