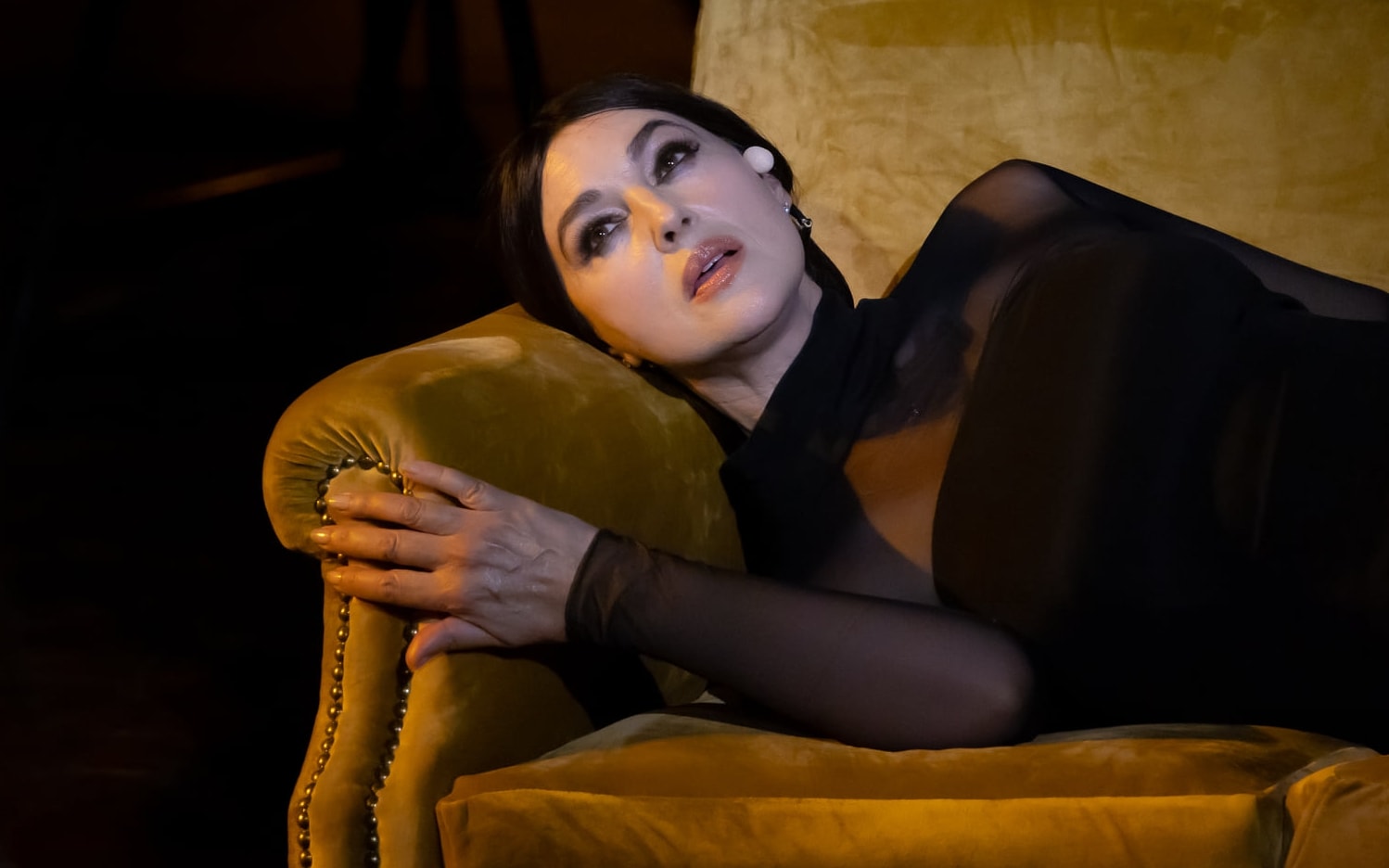 “One day I will write my biography. I would like to be the one to write it, to clarify some things. So many lies have been told about me … “(Maria Callas)


From the modest childhood spent in New York to the war years in Athens, from the muted debut at the Opera to the heights of an international career, marked by scandals and personal tribulations, from the idealized love for her husband to the overwhelming passion for Onassis. “Maria Callas – Letters and Memories” is a unique story that reveals, for the first time, the true story of Maria Callas that is hidden behind the legend. Sometimes she reveals to us Maria, as a vulnerable woman, torn between life on stage and private life, sometimes Callas, the artist victim of her needs and in perpetual battle with her voice, and who, despite the Parisian loneliness of the his final years, he will continue to work tirelessly until his last breath at the age of 53. A deeply moving and fascinating self-portrait of the greatest voice of the 20th century, interpreted on stage by Monica Bellucci under the direction of Tom Volf.

Here are the director’s notes by Tom Volf: “This show is for me the result of 7 years of work dedicated to Maria Callas. In the film Maria by Callas (released in 45 countries in 2018) some letters were already there in the background. They represented for me the most intimate voice of the woman behind the legend, more Maria than Callas. In the exhibit bearing the same name, once again some of these letters were there, this time physically in display cases. With the book Maria Callas. Lettres & Mémoires, I had the impression of adding the final touch to the construction of a huge and arduous multi-project through a common perspective: putting the voice of Mary at the center of the scene and allowing it, through a series of unpublished documents and archival materials, to tell their story, in their own words.

Simultaneously with the publication of the book, my meeting with Monica Bellucci (PHOTO) gave birth to this latest project, on stage this time. It was a real challenge, having the responsibility and the ability to put Callas’ life in writing, using only and exclusively her words, in a show that lasted just over an hour. Effectively, we are talking about 30 years of life full of glory and pain, which unfold before our eyes. His memoirs, which are incomplete, open and close the show. Maria speaks directly to the audience and confides in it, revealing herself as never before. For the first time it is she who tells her story, no longer others speak on her behalf. And it is precisely through these numerous letters, addressed to people close to her, some anonymous, others famous, that we come to discover an unrecognizable and unknown woman; strong and vulnerable at the same time; full of ambition and dreams in her younger years; full of doubts and suffering in his later years.

The show was conceived in three parts, which follow one another chronologically, following the natural span of the three decades that Callas went through: the 1950s, her first performances on the stage and her marriage to Meneghini; the 60s, the meeting with Onassis and their love story, which ended eight years later; and the 70s, his last years, steeped in nostalgia and loneliness.

At the center of the scene is a sofa, the exact reproduction of the one found on Avenue Georges Mandel, the Paris apartment where Callas spent the last 15 years of her life. Next to the sofa, a gramophone, with which Maria listened to her own recordings and pieces of the Bel Canto, a genre she loved so much. This music, as well as his recordings, can be heard on different occasions during the show, as if they were a hyphen that joins one letter to another, signifying the passing of time, a voice that begins to gush with all the vigor of youth. and which, little by little, begins to fade, leaving behind nothing but a piano, playing in solitude, long-lost melodies.

Monica Bellucci wears a dress that once belonged to Callas, on loan from the Italian collection My private Callas, closed for over 60 years, and never worn by anyone else. This dress and Monica’s spectacular transformation, as well as the play of light and chiaroscuro, give the impression of really being in Callas’ living room, with her spirit reappearing for a short time to share, through Maria’s own words, a moment of intimacy with his audience “.