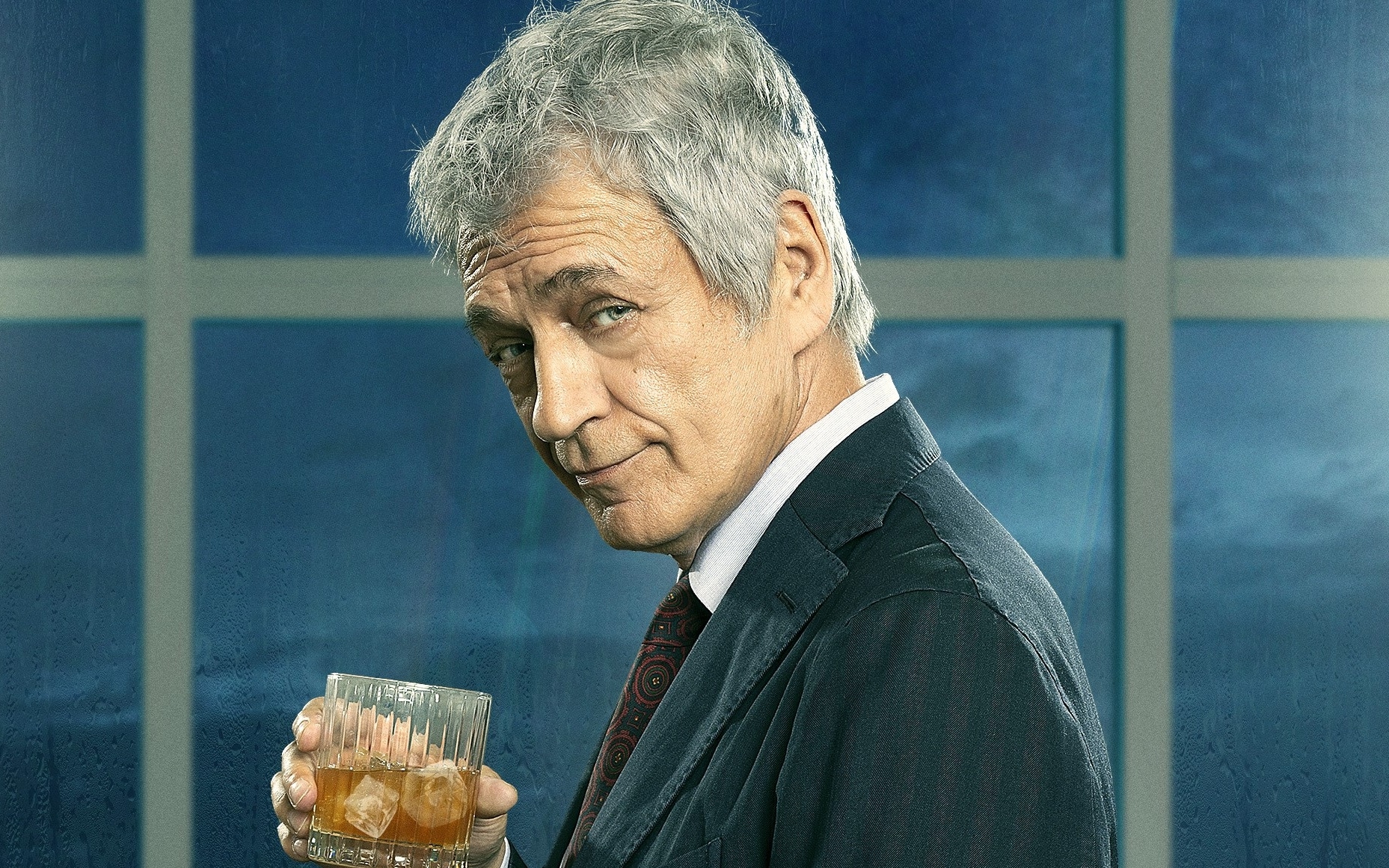 Monterossi- The series will debut on Prime Video on January 17 (also visible on Sky Q and via the app on Now Smart Stick). Directed by Roan Johnson and Based on the novels from Alessandro Robecchi published by Sellerio, the fiction features Fabrizio Bentivoglio as protagonist. In the cast Diego Ribon, Donatella Finocchiaro, Martina Sammarco, Luca Nucera, Tommaso Ragno, Bedlù Cerchiai, Beatrice Schiros, Marina Occhionero, Maurizio Lombardi, Gabriele Falsetta, Ilir Jacellari. Among the special participations there are those of Maria Paiato, Michele Bravi and Carla Signori.

Monterossi – The series, the plot

An evening like many others, while sipping a glass of his favorite whiskey in his beautiful Milanese home, Carlo Monterossi is disturbed by the sound of that video intercom that he never wanted to know was working. But at the door, instead of a bellboy, he finds a guy with a covered face and a gun. Small. Chromed. With a black hole facing him.
Thus began the adventures of Monterossi, from a missed encounter with death, in which he is saved only by chance (and by the heaviness of that crystal glass that he forgot to place on the table). This is the call of fate that prompts him to investigate. Partly because he is afraid and has to understand who wants to kill him; partly because he has reached a point in life where the temptation to take stock is tempted: love is only the memory of a woman who has gone away, the work of a TV author brings him money and a little of fame, but many crises of conscience and the desire to leave. A successful unhappy ironic. He has only his beloved Bob Dylan left, the only one who can give voice to his nostalgia, to find the words; and an inescapable desire for justice. The same one that moves Nadia and Oscar, his two young helpers borrowed from the world of TV, and that handful of cops who will end up collaborating with Monterossi.

Detective by chance, out of anger and human curiosity, always poised between ironic indolence and blues yearning, in his search for the truth Carlo Monterossi will have to confront a couple of cultured and professional killers, two gypsies looking for revenge, collectors and smugglers of Nazi-fascist souvenirs, incredible personal exchanges, a woman who seems to have lived several times and a cruel past that returns and leaves indecipherable clues behind.