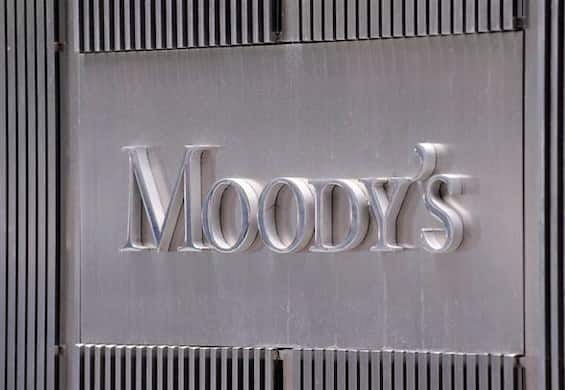 The warning from the rating agency that, in its Credit Opinion on Italian sovereign debt, explains how the global economic context is weighing on the growth prospects of our country

Moody’s could proceed with a downgrade of Italy’s rating (left unchanged to negative Baa3 in an update after the political elections), if the country fails to achieve the reforms contained among the objectives of the NRP.

The rating agency specifies in its report that the cut could take place “if we were to foresee a significant weakening of the country’s medium-term growth prospects, perhaps due to the failure to implement growth-promoting reforms, including those envisaged by the NRP” . “While growth and fiscal developments have produced positive surprises in 2021 and early 2022 – explains the agency – the tighter financing conditions, high inflation, risks for energy supplies from Russia and a a more complex political context are weighing on Italy’s growth prospects and debt dynamics “.

The rating could also improve if …

While Moody’s assessment could also improve, the text reads, “if Italian institutions, growth prospects and the debt trajectory prove resilient to the risks deriving from political uncertainty, energy security and rising costs of financing”.

EU support in case of need

“Our vision of Italy’s credit – continues the rating agency – balances the large size of its economy, high household wealth, low private sector debt and economic diversification, against a weak growth potential and high levels of public debt ”.
Italy’s rating, concludes Moody’s, “also reflects our hypothesis that the central countries of the euro area will be inclined to support Italy in case of need, an opinion confirmed by the recent announcement of the anti-spread shield by the ECB “.