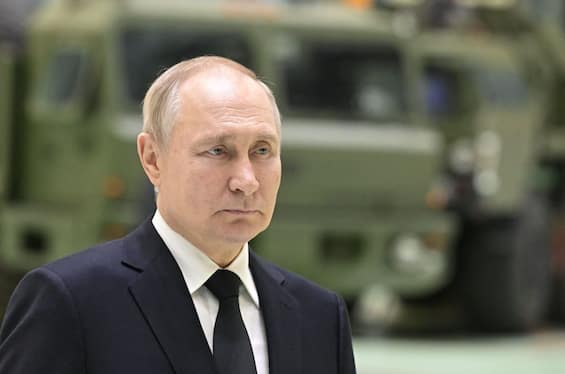 As the West prepares to send battle tanks to Ukraine, Moscow is reacting by flexing its muscles. According to the Defense Ministry’s notification this morning, the Russian Navy has carried out an exercise in the Atlantic Ocean with a Zircon hypersonic missile. According to the top leadership of the army, the crew of the Admiral Gorshkov frigate “consistent with the training environment, practiced preparations for an attack with a Zircon hypersonic missile on a sea target imitating a dummy enemy ship at a distance of over 900 kilometres”.

What are Zircon Missiles

The Zircon (also known as 3M-22 Zircon or 3M-22 Tsirkon) is a new generation missile which, according to Moscow, travels at nine times the speed of sound. It is a cruise missile manufactured by NPO Mashinostroyeniya and designed to neutralize major naval units (including aircraft carriers, cruisers and destroyers). In fact, it is considered capable of intercepting both marine and land targets at a distance of no less than 1,000 kilometres.

The threat from Moscow

“A series of joint exercises with the navies of the Republic of South Africa and the People’s Liberation Army of China will be held off the coast of the Republic of South Africa in February 2023,” the ministry said in a report on the exercise by Admiral Gorshkov in the Atlantic. . For Russian TV Zvezda, the speed of the Zircon missile is “so high that it prevents the opponent’s air defense system from detecting its impact in time” and the Kremlin has described it as an “unstoppable” missile. “Russia has significantly surpassed the United States in the development of hypersonic weapons,” commented Vladimir Yermakov, director of the Foreign Ministry’s Non-Proliferation and Arms Control Department. For Yermakov, “dialogue with the United States on armaments will become impossible if they choose to further exacerbate the situation”.