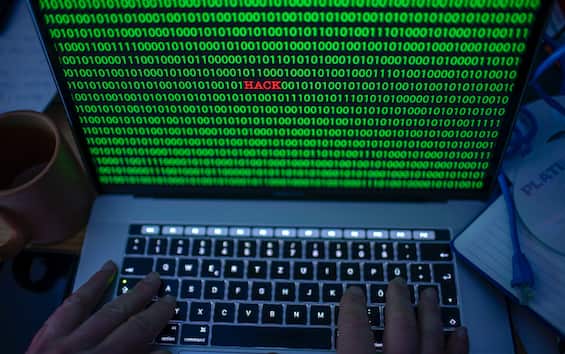 What’s your password? Password! It is not a play on words, but the result of the ranking compiled annually by NordPass which sees the “keyword” as the most used in the world. In Italy, on the other hand, users do not venture into the Fibonacci sequence, but use the classic 123456. “Despite the growing awareness of cybersecurity, old habits die hard. Research shows that people still use weak keywords to protect their their accounts,” explains the company that compiles the list.

Even Juventus and Naples

In Italy, according to the analysis, the second most used password is ‘123456789’, the third ‘password’, the fourth ‘ciaociao’, the fifth ‘juventus’. All decipherable in 1 second by potential hackers. Finally, according to the study ‘123456’ is still the most common password in many countries: not only in Italy, but also in Colombia, France and Japan. Among the passwords of football lovers, in addition to Juventus, Napoli also appears, which is positioned immediately behind in the standings in sixth place.

The most used female names

The sequences of numbers such as “12345” and “12345678” follow and are interspersed with names of people: “martina” and “giulia” are positioned respectively in tenth and eleventh position, with the duo “francesca” and “francesco” in the fifteenth and sixteenth. The researchers therefore noted that blasphemy is not lacking in the Top 20, and appears both in fourteenth place in the general classification and in the rest of the list. In short, the hassle also involves passwords.