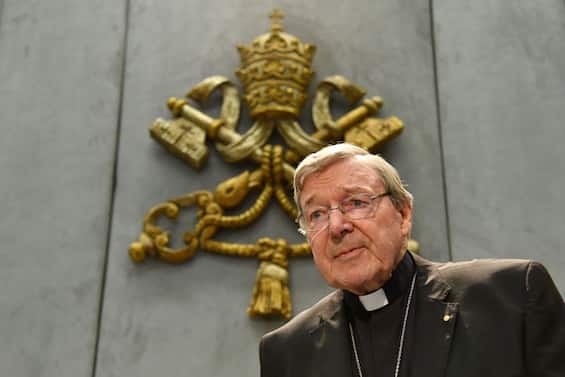 George Pell, 81, a conservative cardinal and former head of Vatican finance, died this evening in Rome. According to the National Catholic Register, the cleric was admitted to a hospital in the capital on Tuesday afternoon for routine hip replacement surgery. The prelate was at the center of a sensational judicial case which saw him convicted and acquitted of pedophilia in Australia.

Cardinal Pell was sentenced in March 2019 to 6 years in prison on 5 counts of sexual abuse, a sentence upheld in August 2019, although the sentence was later overturned in April 2020 by Australia’s highest court on basis of the “benefit of a reasonable doubt”. The cleric, who spent 13 months in prison before being released, was accused of sexually abusing two minors from St Patrick’s choir when he was Archbishop of Melbourne. Pell had always pleaded innocent, calling the crime he was accused of a “horrible and intolerable crime”. The acquittal sentence was greeted with satisfaction by the Holy See, which – in a statement – stated that it had always placed its trust in the Australian judicial authority.