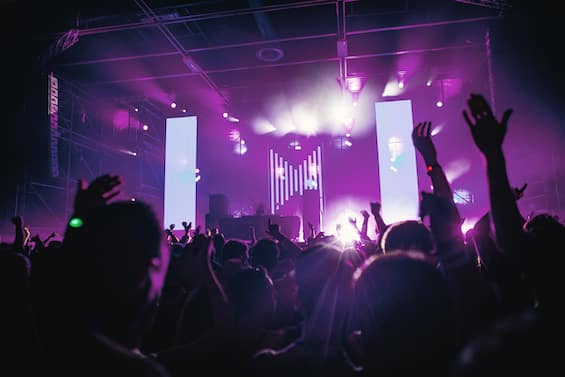 Come back Movement Torino Music Festival for the fifteenth edition: from 28 October to 1 November the indoor exhibition dedicated to culture and digital arts will bring to the Piedmontese capital for a week a program full of appointments with some of the most representative DJs and artists of the international clubbing and electronic scene.

After the incredible success of Kappa FuturFestival 2022the record edition that brought over 90,000 fans of clubbing culture from all over the world to Turin, Movement Entertainment is preparing for its historic autumn event, with a program located between Audiodrome Live Club, OGR Torino and Centralino Club.

In addition, the “Movement City Soundtrack” is back with 2 playlists lasting 120 minutes each to be played in all the hotels in the city. The initiative offers structures the unique opportunity to create an immersive experience for their guests with a strong media impact. The playlists are available on the official Spotify channel. Assohotel Confesercenti in Turin and the Province, Federalberghi Torino and the Tourist Hotel Group of the Industrial Union have already joined the initiative