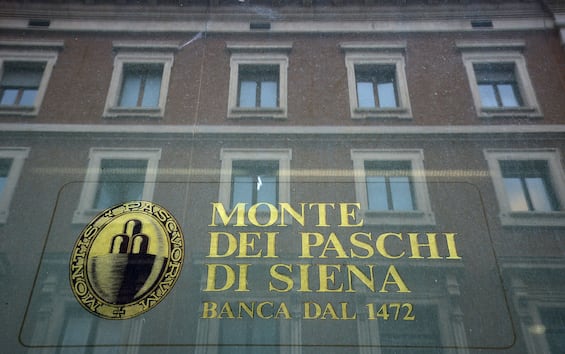 The stock of Monte dei Paschi di Siena is flying on rumors of an imminent closure of the agreement for a capital increase of 2.5 billion euros. The stock, after an opening in strong progress, has started a real rally on the rumors that confirmed the willingness of private investors to participate in the capital increase

These are hours of waiting for the fate of Monte dei Paschi di Siena. The market appears to be optimistic and Piazza Affari is betting on the success of the capital increase. While official confirmation is still missing, many of the uncertainties are beginning to unravel. A race against time given that the Treasury would like to start the recapitalization on October 17th.

At stake is a capital increase, the seventh in 14 years, of 2.5 billion euros to cope with a profound corporate restructuring. Starting with the financing of an expensive early retirement plan that would involve 3,500 employees by the end of the year, without forgetting an equally expensive provision to cover a potential capital shortfall of up to 500 million euros.

The definitive signature is missing

Yesterday’s Board of Directors had seen a black smoke with the pool of banks led by Mediobanca, Bofa, Citi and Credit Suisse, which had asked for formal commitments from investors before signing the contract that guarantees coverage of the unexercised shares. The appeal would therefore be for now the 1.6 billion euros of the treasury ministry, which still owns 64% of the bank, the 100 million euros of the French Axa, historical partner of Mps in an insurance joint-venture, and, as reported by Reuters, also the 25 million euros of the asset manager Anima Holding (controlled 20% by Banco Bpm). But for a definitive signature, a shared agreement is needed for the 900 million euros of private investors.