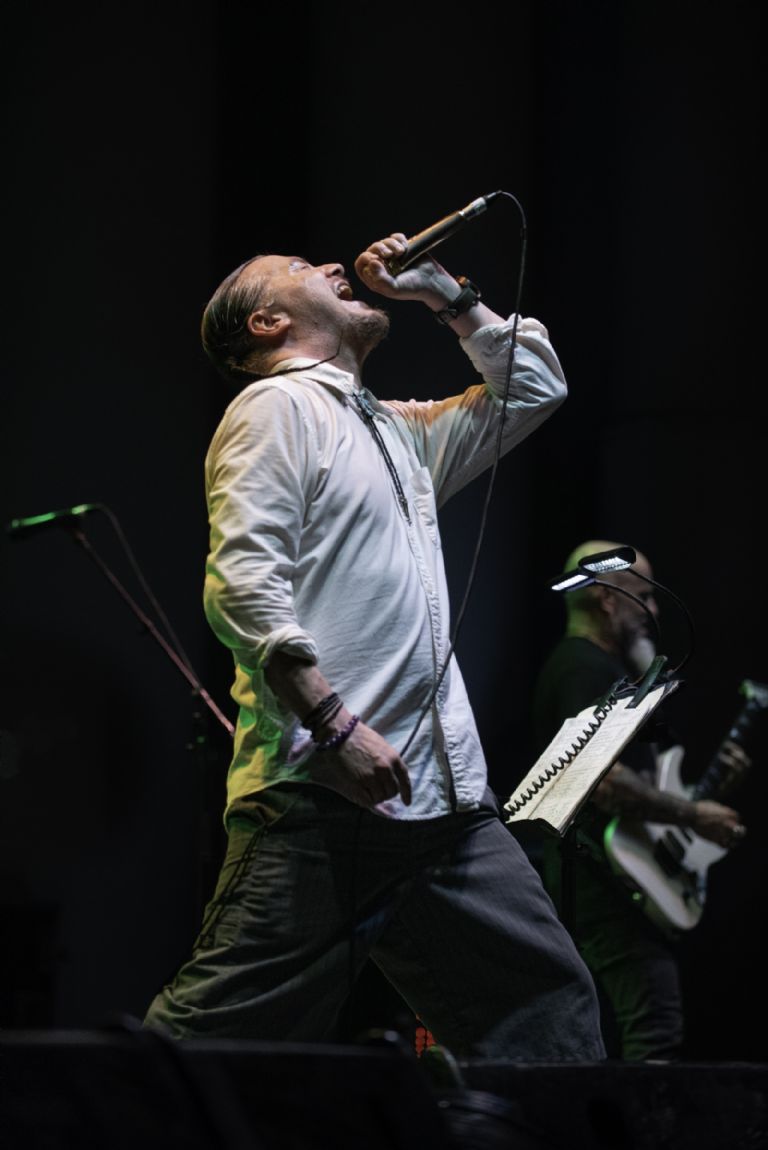 The preview began early to see the debut of Mr Bungle in Chile. On the outskirts, t-shirts from one of the projects most appreciated by fans of Mike Patton and around 7:00 p.m., the 27 degrees were felt despite the concoctions that were enjoyed in the surroundings of the Coliseo Theater.

To lower the anxiety of the hundreds of privileged fans who would see Bungle’s first performance, the national group came on stage How to Murder Felipes, who delighted the attendees for 45 minutes. shirts of Tomahawk, Faith No More and even one of the great Ennio Morricone they were wandering among the hundreds of fans who thronged the Coliseum when the Americans’ show began. 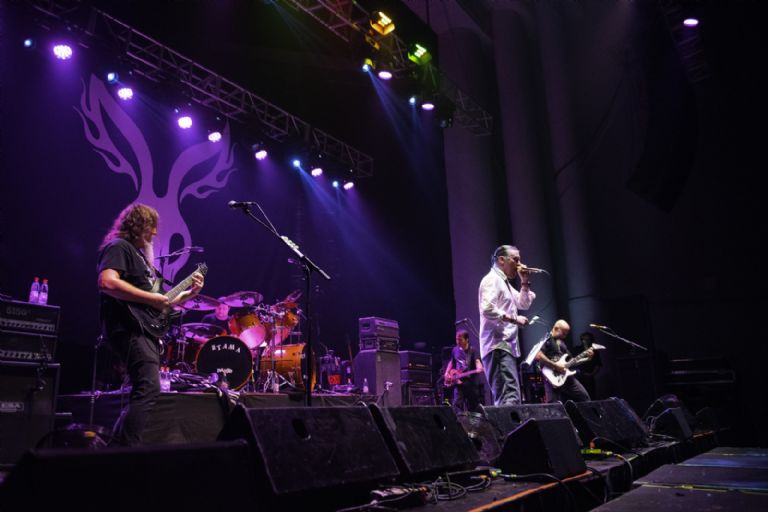 With 20 minutes delay, Mr Bungle came out on stage with an explosive presentation. Mike Patton came out dressed as a huaso and they immediately blew up the Coliseum. The new facet of Bungle is totally metal, where the guitars of Trey Spruance Y Scott Ian of Anthrax stand out in a way next to the speed of Dave Lombardo.

Between song and song, where the ones from his latest album titled “The Raging Wrath Of The Easter Bunny Demo”beers, drinks and even a cell phone flew, which was lost in the middle of the mosh. “It’s hot, motherfucker”expressed pattontaking off his poncho and leaving it neatly arranged next to the former Slayer’s battery. “Do you like this band of oldies, of grandparents?”asked Patton between smiles, to which the audience responded with a euphoric “Yes”. 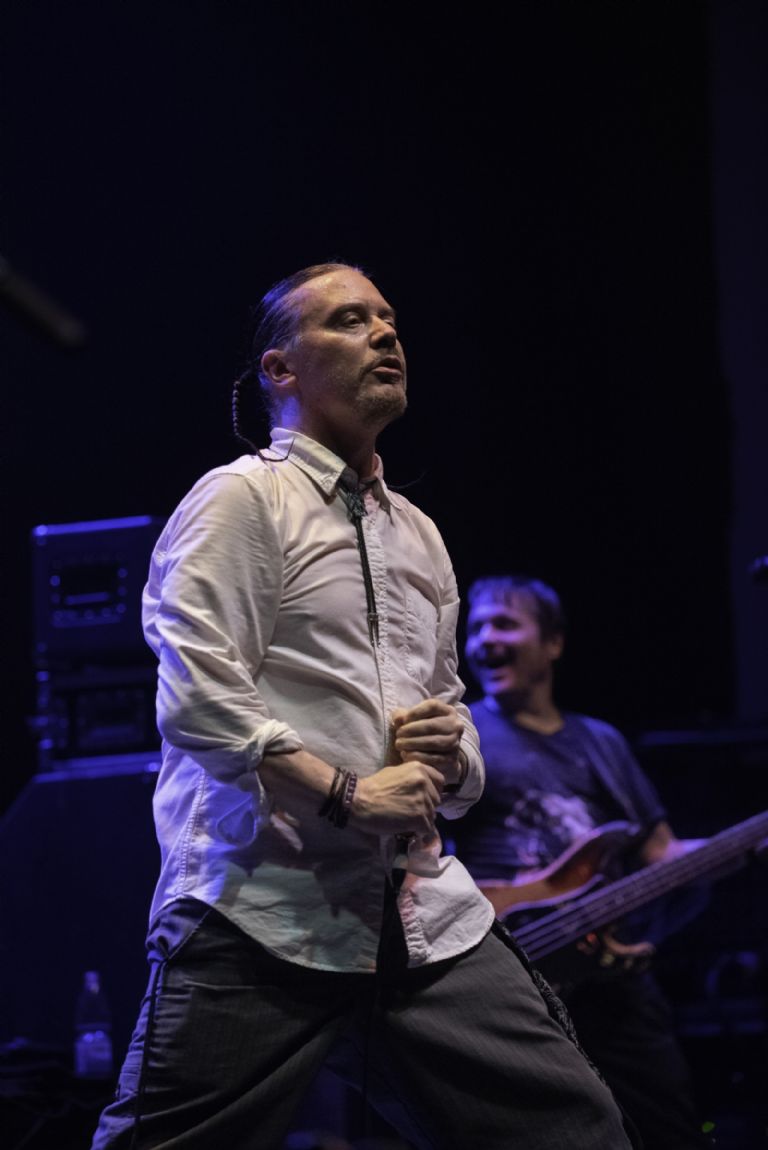 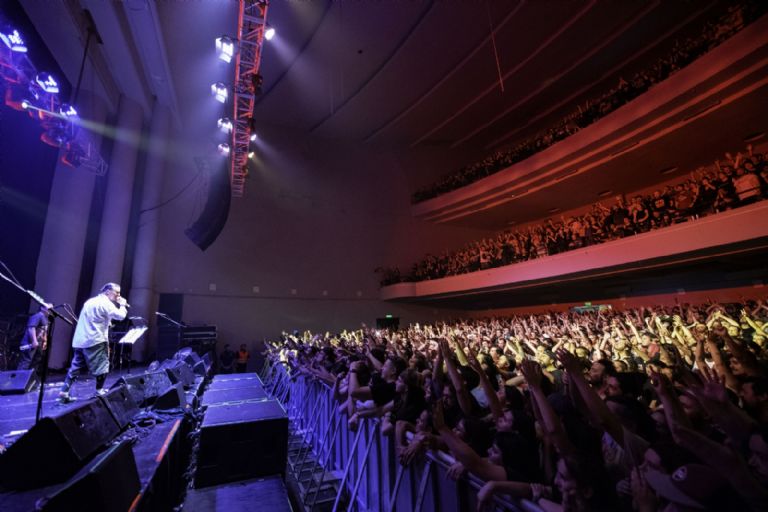 Songs like “Anarchy Up Your Anus” Y “Sudden Death” they were played in the former worship temple of the Alameda. The icing on the cake was Mike and company that played “Gracias a la vida” by Violeta Parra, leaving several of the attendees excited and excited, who applauded that moment. One fan even yelled “thanks to life for this concert” drawing some applause from the fans.

This presentation is almost an appetizer for what will be the one they will have at Knotfest this Sunday when they play together Judas Priest, Sepultura and Slipknotbeing this The most powerful festival in terms of rock that it has had this year 2022. 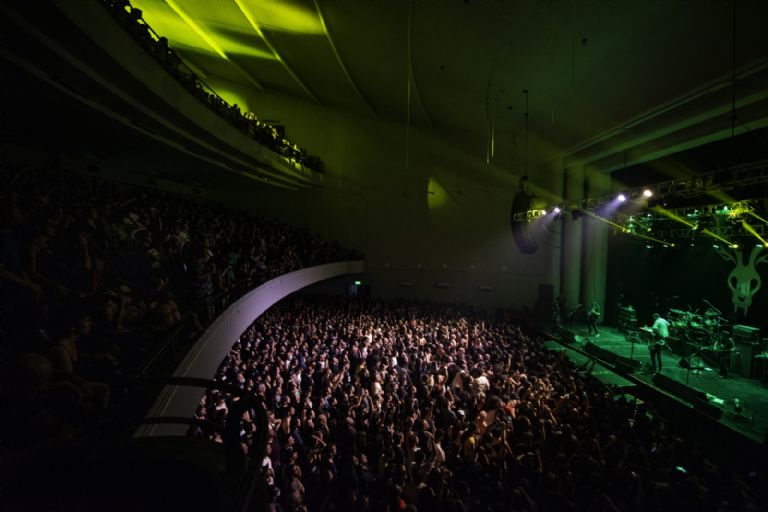