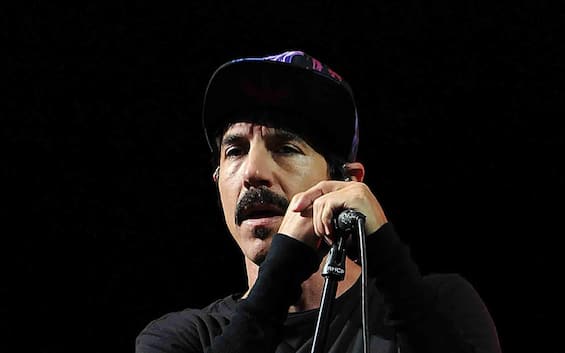 THE Red Hot Chili Peppers made their long-awaited return with the single Tippa My Tonguefirst extract from the album Return of the Dream Canteenarriving on the market on October 14, 2022.

Pending the release of the album, the line-up led by Anthony Kiedis will take the stage at Newark’s Prudential Center for a spectacular performance. No indiscretion on the proposed song.

Meanwhile, the organization of the MTV Video Music Awards has announced other names of artists called to entertain the public during the show which has become one of the most loved events by music lovers.

Among them i Måneskinexpected with the single Supermodel.

Damiano, Ethan, Victoria And Thomas will also compete for the victory of two trophies thanks to the prestigious nominations obtained as Best New Artist and in the category Best Alternative thanks to the song I Wanna Be Your Slave.