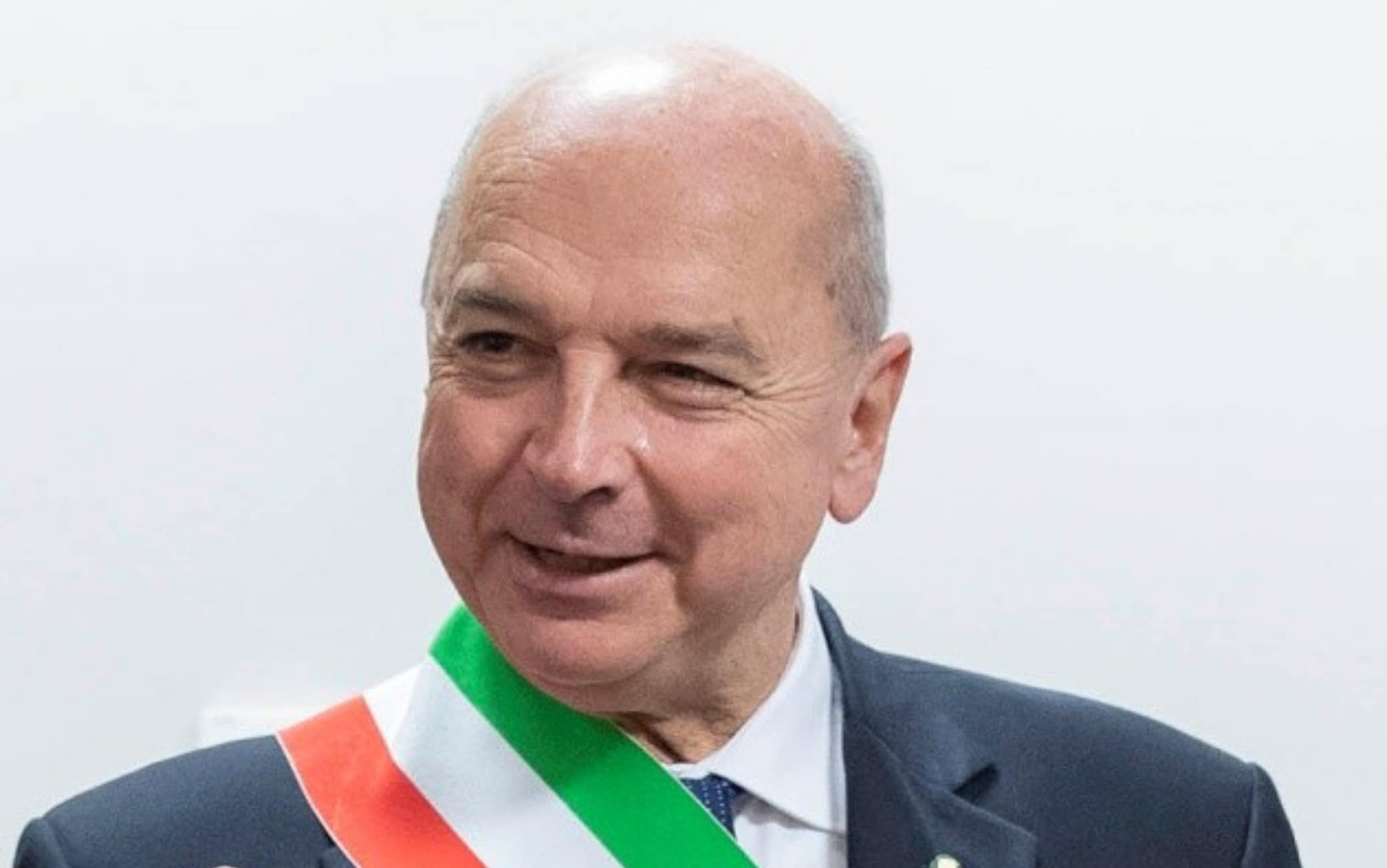 Dipiazza, outgoing mayor, wins the fourth term with 51.29% of the votes. Francesco Russo, supported by the center left, stops at 48.71%. In the first round, on 3 and 4 October, they obtained 46.9% and 31.6% of preferences respectively

In the ballot, Trieste chooses the outgoing mayor Roberto Dipiazza, supported by the center-right, who thus wins his fourth term as mayor. Dipiazza won in the second round with 51.29% of the preferences, against the challenger Francesco Russo (center left) who stopped at 48.71%. At the session on 3 and 4 October, in the first round, they had obtained 46.9% and 31.6% of the votes respectively (HOW WAS THE FIRST ROUND GOED IN TRIESTE – WHO WERE THE CANDIDATES IN THE FIRST ROUND – THE SPECIAL). The final turnout of the ballot was 42%. Dipiazza reported that he had already phoned the antagonist to announce his availability for greater sharing in the great transformation project of the Porto Vecchio.

Dipiazza was the outgoing mayor and was a candidate of the center-right. He was the first citizen of the Friulian capital from 2001 to 2011 and then won a third term in 2016. He was supported by the Lega, Forza Italia, Fratelli d’Italia, Lista Dipiazza, Noi con L’italia, Cambiamo Trieste lists. The center-left ran instead with Francesco Russo: former senator of the Democratic Party, in 2018 he was elected regional councilor in Friuli Venezia Giulia, always among the dem ranks. He teaches school history and education policy at the University of Udine. Pd and Italia Viva supported him with the Punto Franco, United for another city, Trieste 21-26, Slovenska Skupnost, Socialists, Citizens, Retired Party, Italian Animalist Party lists.