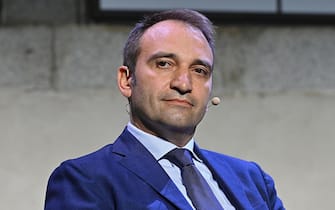 The center-left candidate beat the center-right opponent Paolo Damilano in the ballot on Sunday 17 and Monday 18 October 2021. Professor of applied geology, he officially entered politics in 2006, when he was elected to the municipal council with the Ulivo. From 2013 to 2016 he was city planning councilor for the Democratic Party. From 2016 to 2021 he was the parent company of the Pd council

Stefano Lo Russo and the new mayor of Turin. The candidate of the center left he won in the ballot – for which he voted on Sunday 17 and Monday 18 October 2021 – with 59.23% against Paolo Damilano (center-right, 40.77%): “An important result that makes us very responsible. For many years the center-left had not been so united and capable of teaming up “, said Lo Russo speaking from his electoral committee with closed ballots.

WATCH THE VIDEO: Municipal, all the numbers of the cities in the ballot