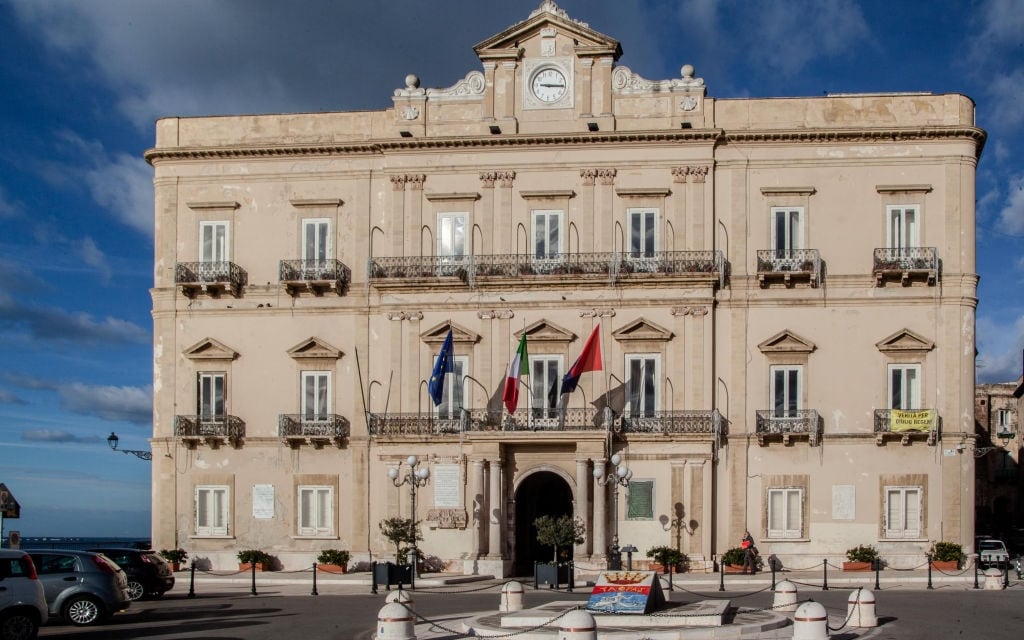 Elections are scheduled for next year. Melucci was elected in June 2017 and has undergone a council reshuffle in recent weeks. The directors linked to Emiliano: “Bad parenthesis, he will be re-elected”

Rain of resignations among the councilors cause the fall of the mayor of Taranto Rinaldo Melucci. Seventeen municipal councilors of Taranto, majority and opposition, have left their office. The City Council is moving towards the early dissolution, a few months after the administrative vote, scheduled for the spring of 2022.

The first citizen of the Democratic Party was elected in June 2017 and should reappear for a second term. At the basis of the resignation decision there are political reasons that underline the distrust of the current city government, but which could also be interpreted in a pre-electoral key, in view of the 2022 municipal deadline.

In fact, the choice of councilors highlights a rift within the center-left forces themselves, which are in the meantime working to compose the pre-electoral framework. The council group “A city to change” commented on the facts in a note: “The fall of the empire, a moral victory for those who accused us of defeatism. Today the curtain falls on an administration that, in order to survive, has always sought new alliances “.

Lega leader Matteo Salvini commented on the events: “The mayor of Taranto is disheartened, after years of bad administration. For the center-right it is a great opportunity to offer a serious proposal for good governance, extended to anyone who wants to put themselves at the service of the city”.